As we began to pencil in ideas on how we would celebrate Punta Mita’s 20th Anniversary later this year one of the very first things that came to mind was that we must unveil a new specially selected tequila for our Residents, Friends & Fans to enjoy and celebrate the occasion.

With that in mind we reached to our partner & friend Tequila Patron  requesting our own one-of-a-kind barrel of Patrón  – a specially selected Barrel —which is truly unlike any other in the world. I invited John McIntyre our Director of Golf to join me as we travelled to Hacienda Patron to personally participate in a series of detailed tastings that helped us in conjunction with the Patron Barrel Chief Ricardo pick our very own Punta Mita select tequila blend, barrel and wood type.

One barrel contains about 360 bottles : John & I chose the Punta Mita blend after about trying over 12 different samples. The barrel is made with American oak, which lends a woodiness to the citrusy, smoky reposado tequila. Obviously, there’s something special about the fact that it’s bottled for us. A limited amount of bottles will be available for sale later in the year while the Punta Mita 20th Anniversary Barrel Select will also be found in Punta Mita’s beach club bars as well as our hotels bars.

Palomas & Bloody Marias will have a special celebratory taste this 2019 / 20 season  as will other craft cocktails, tasting flights, sipping tequila, pairing it with food is starting to feel a lot more exciting—and something you’re going to want to remember. For John, Pedro & I it was a journey to remember as well. 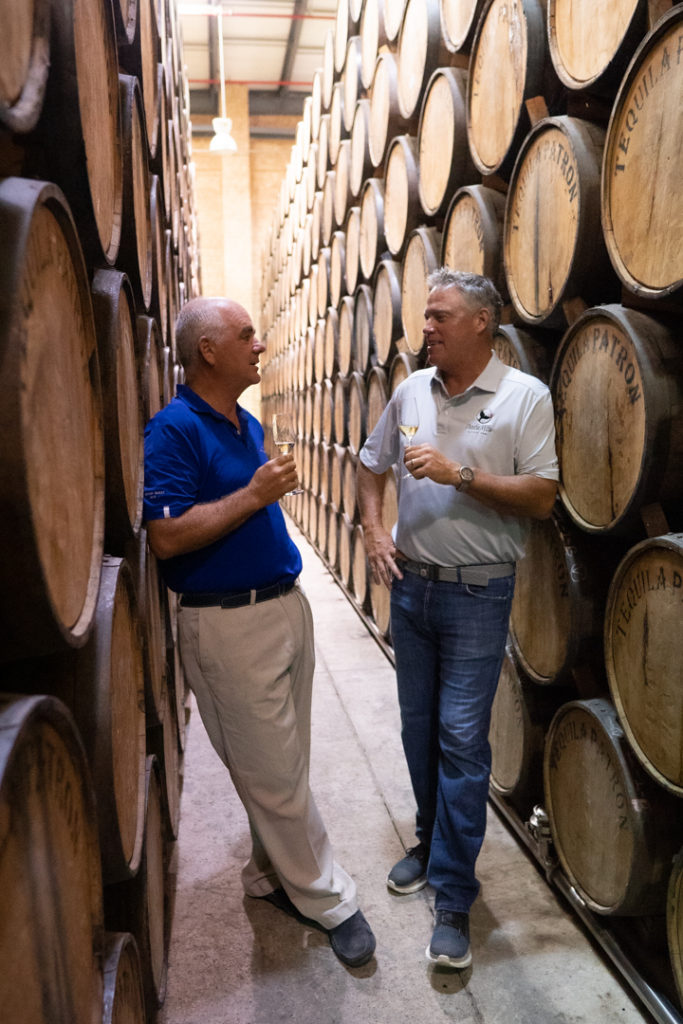 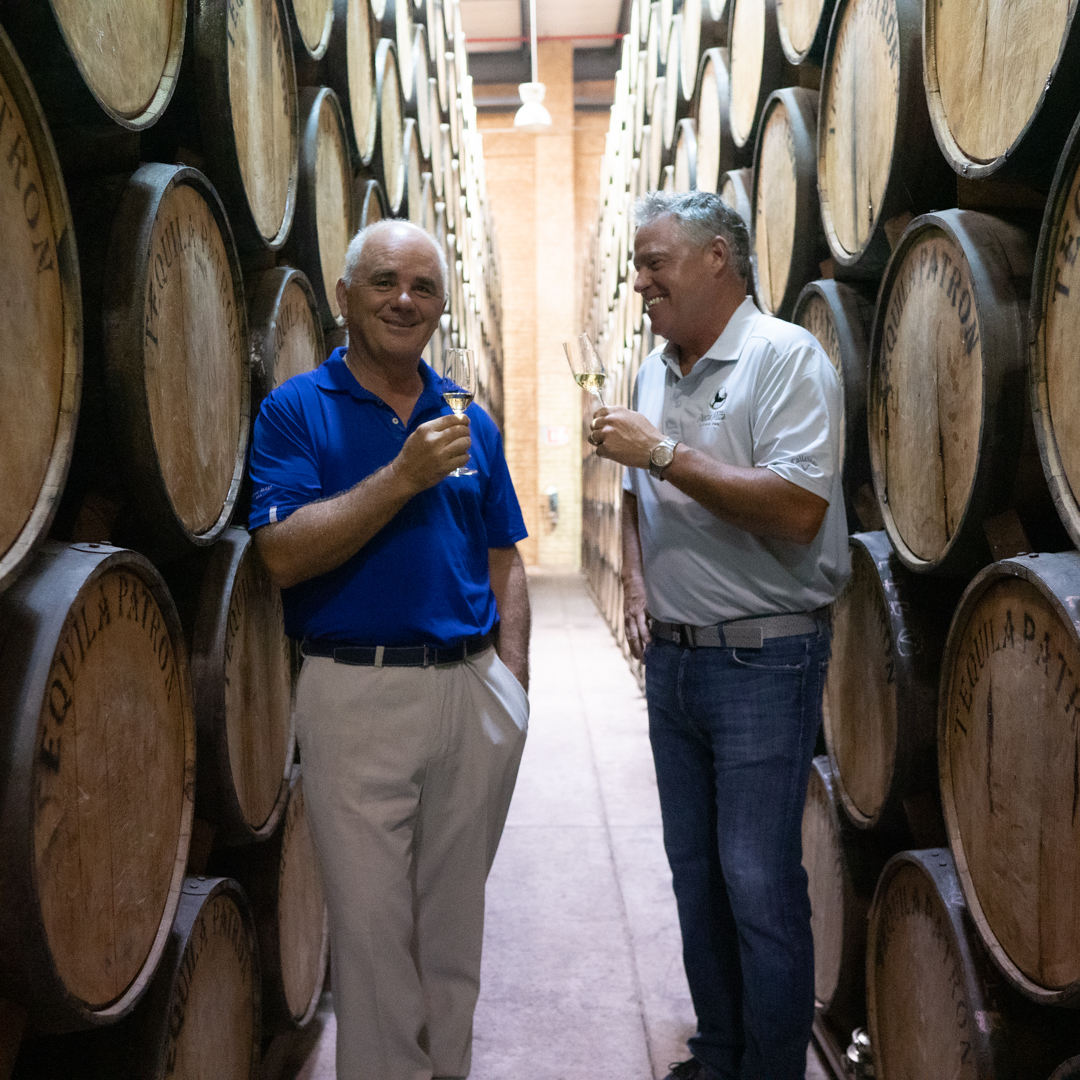 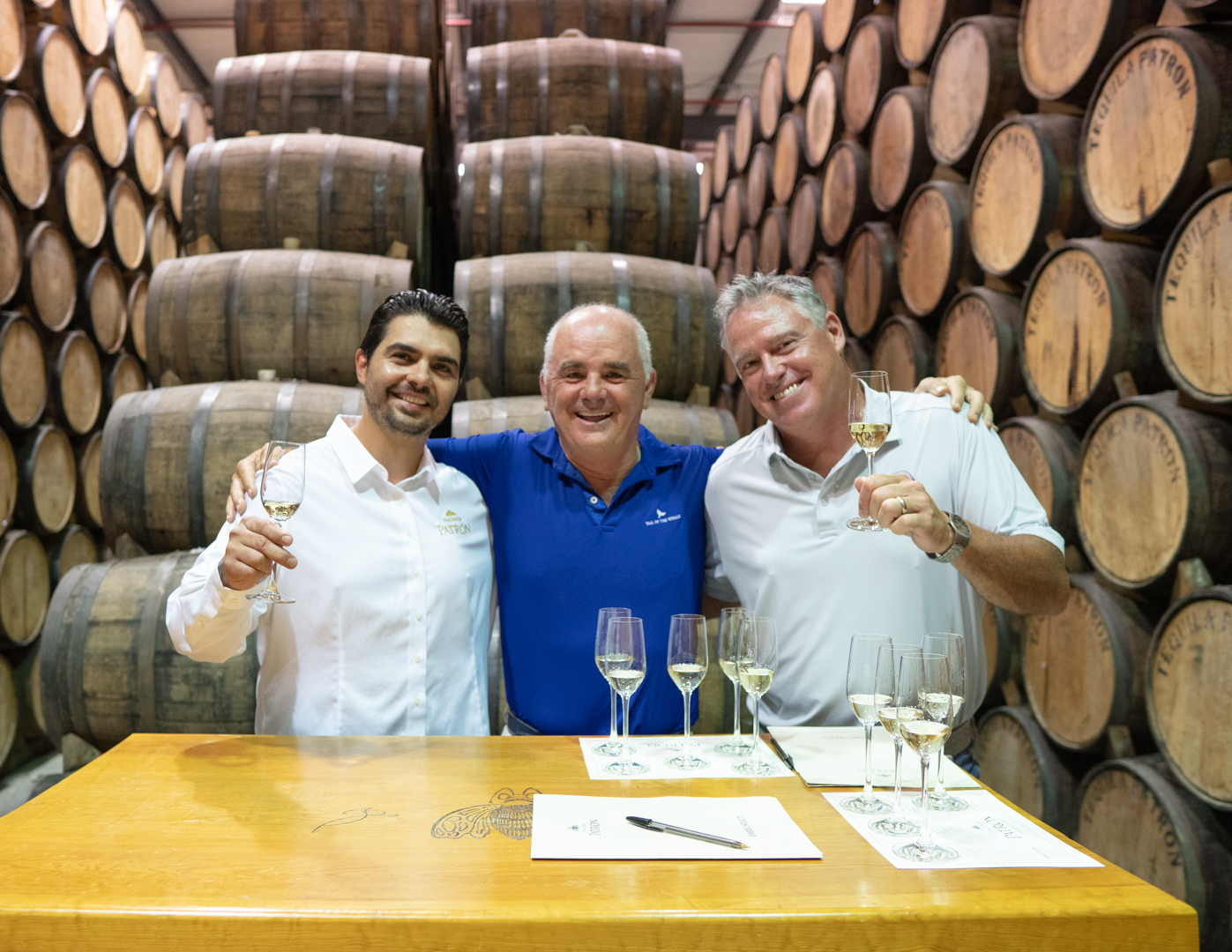 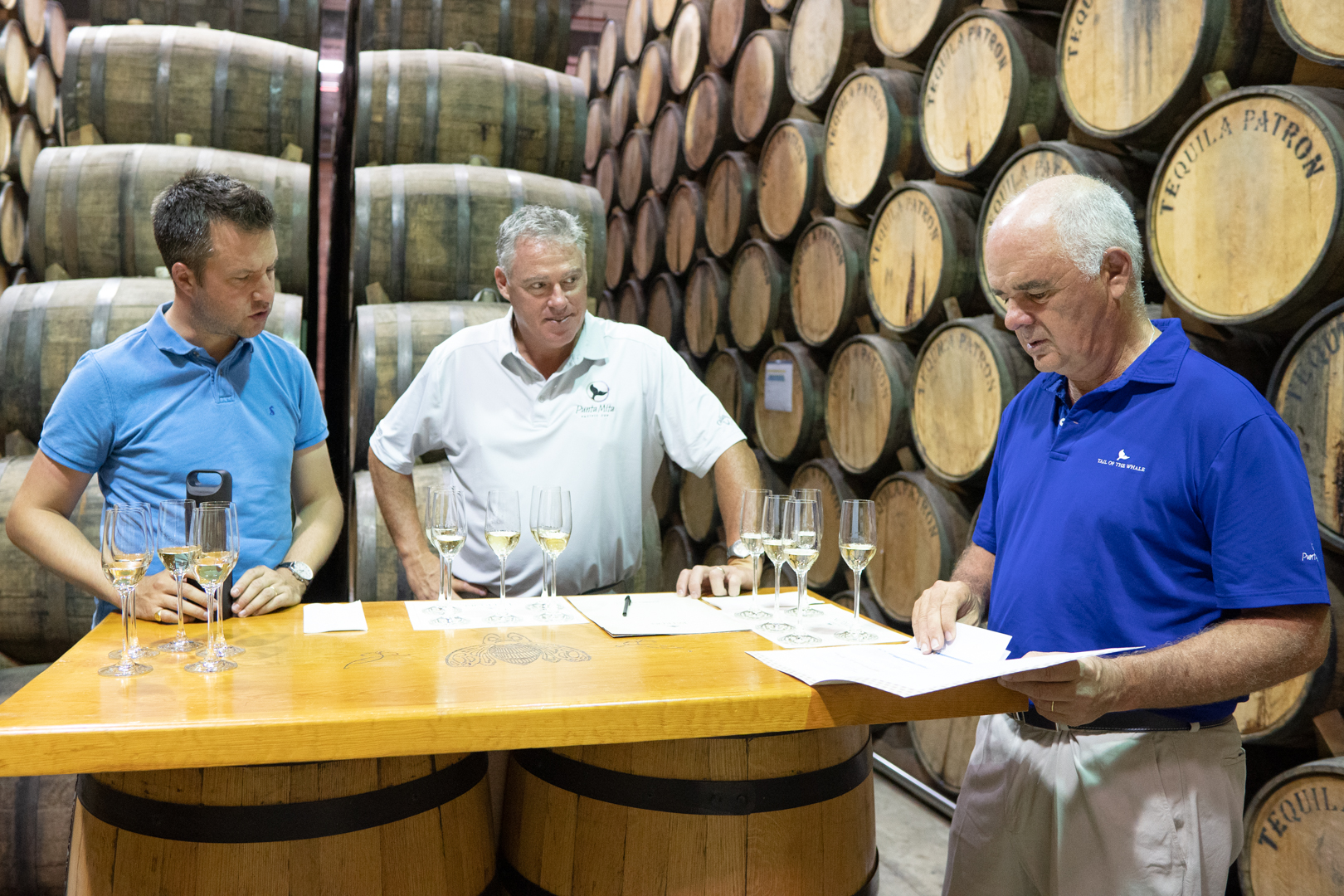 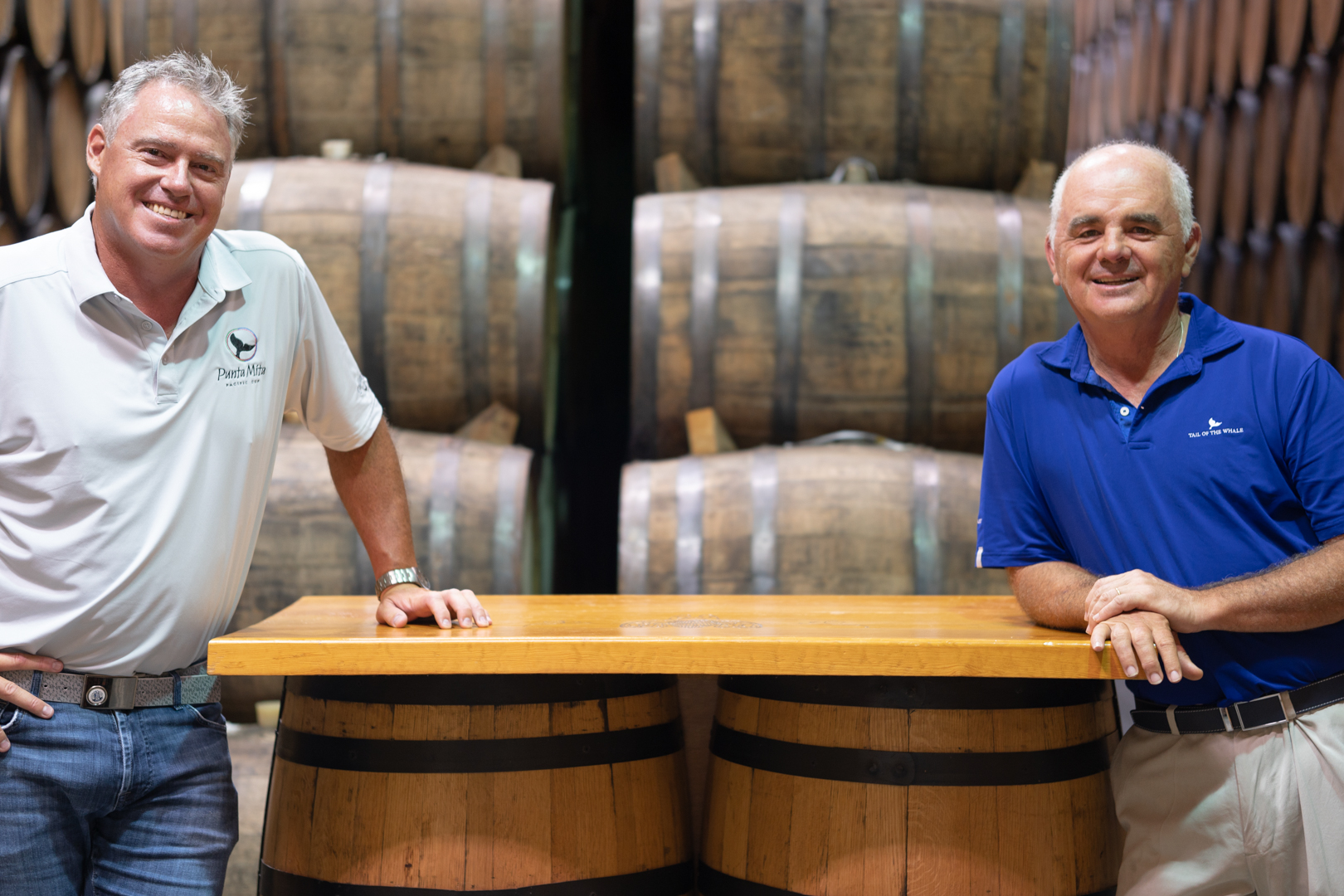 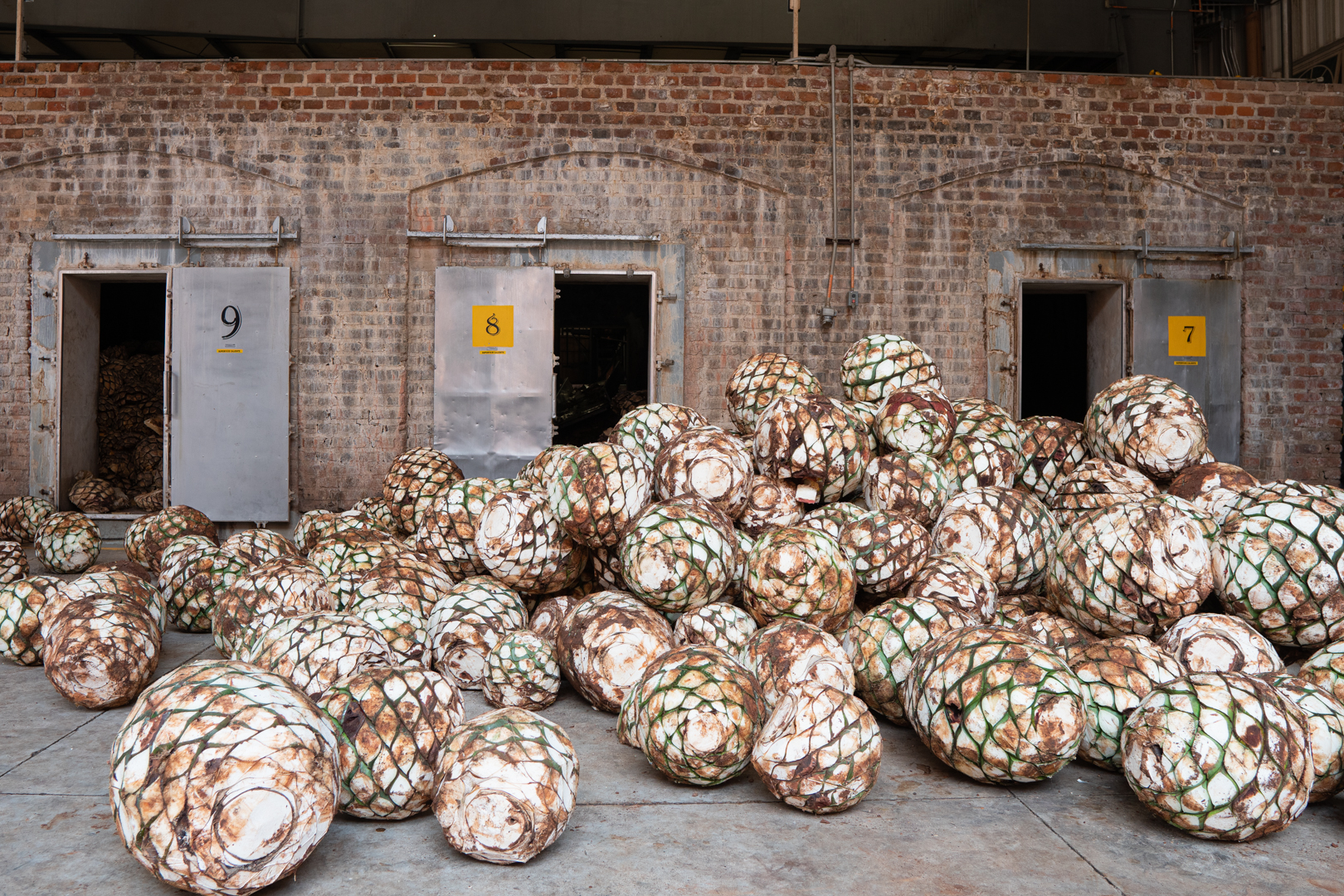 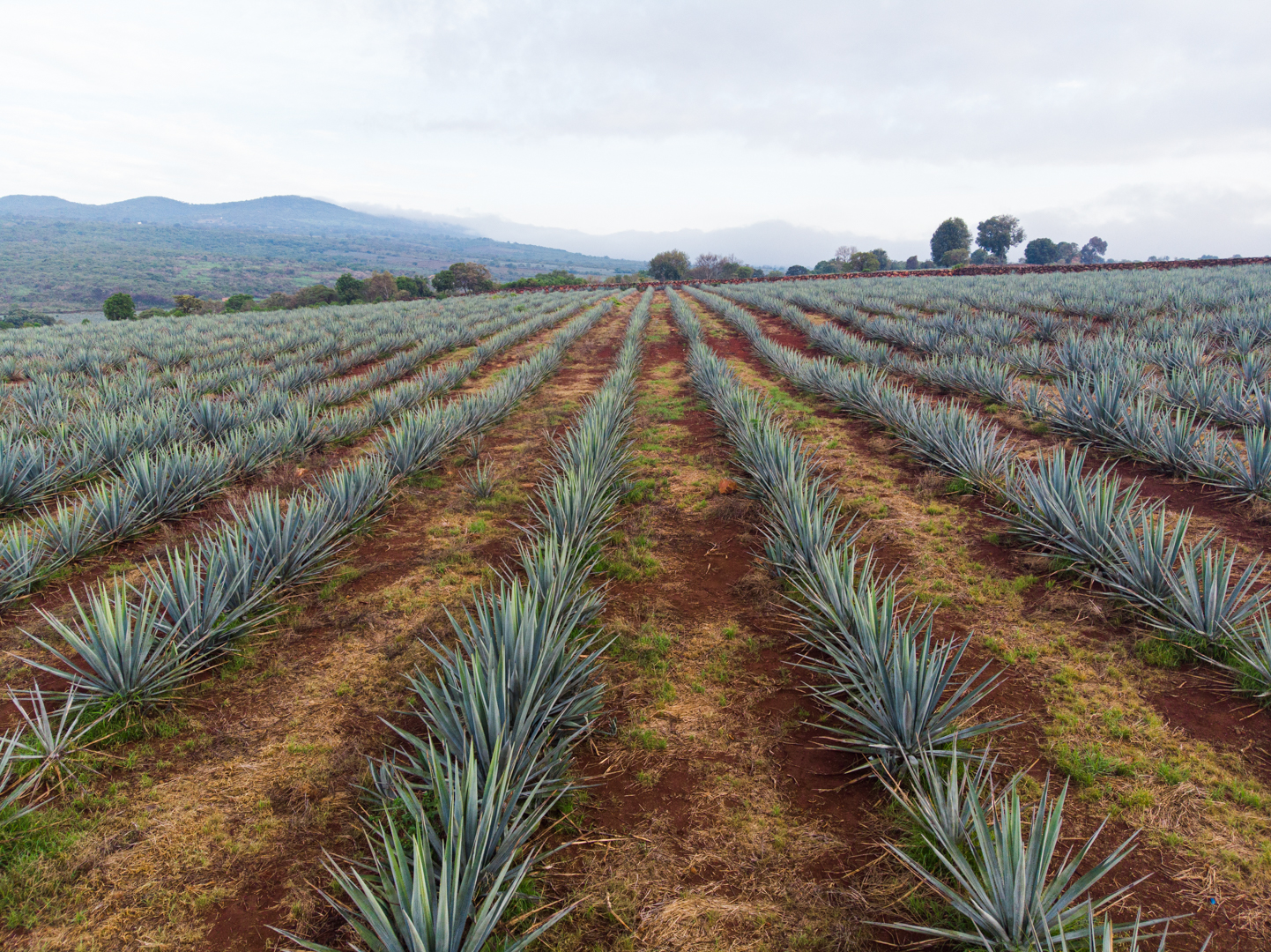 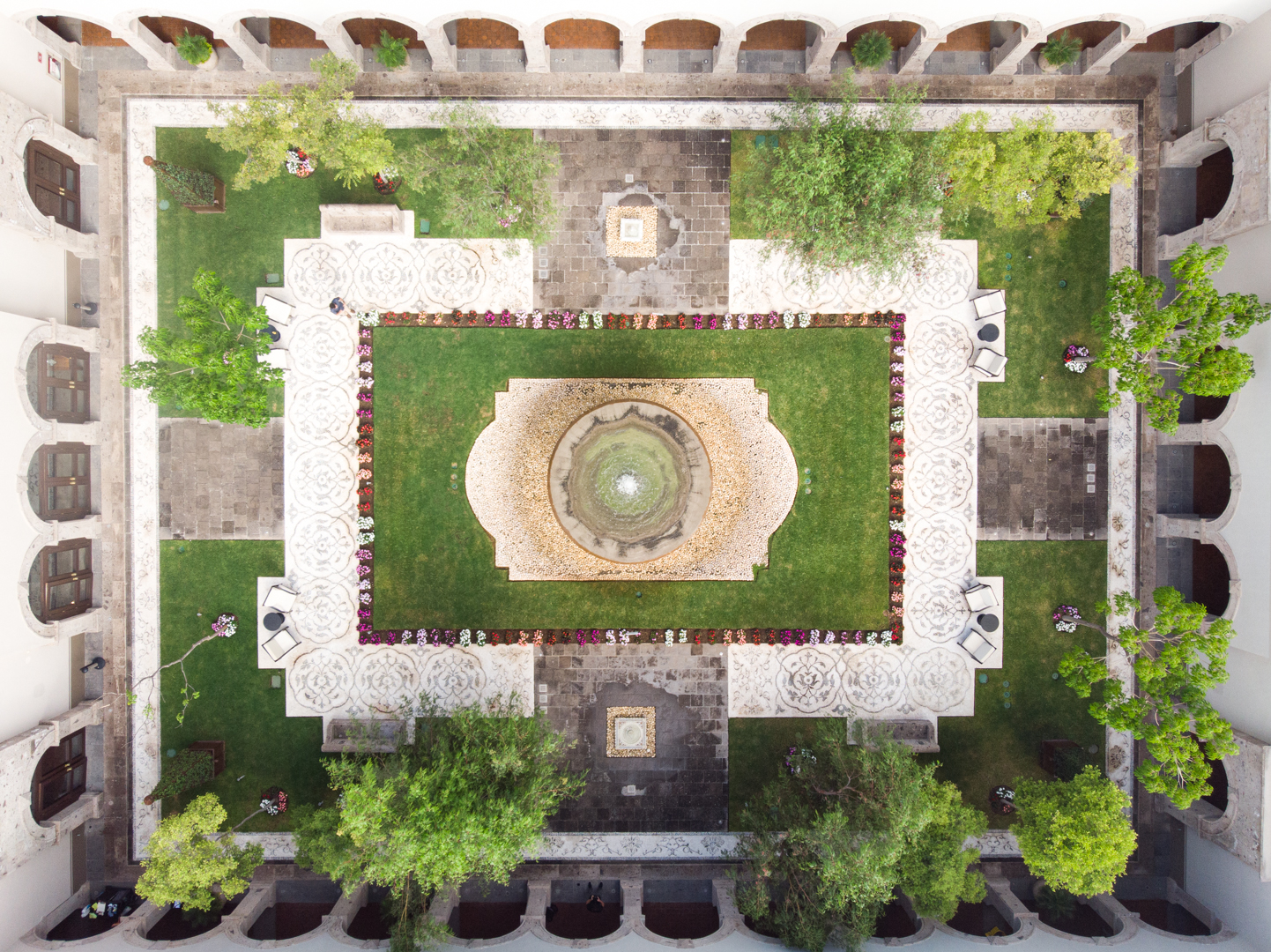 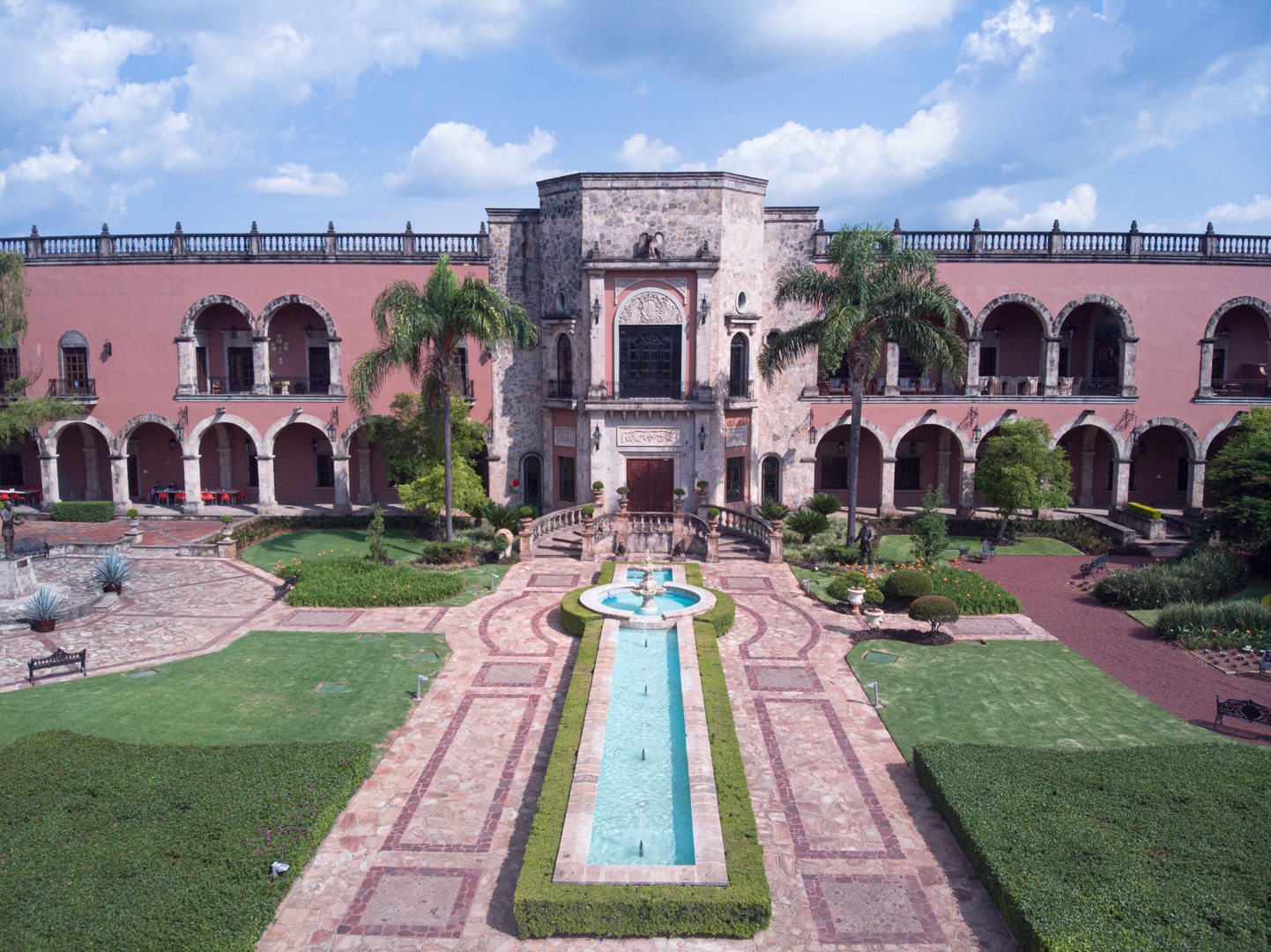 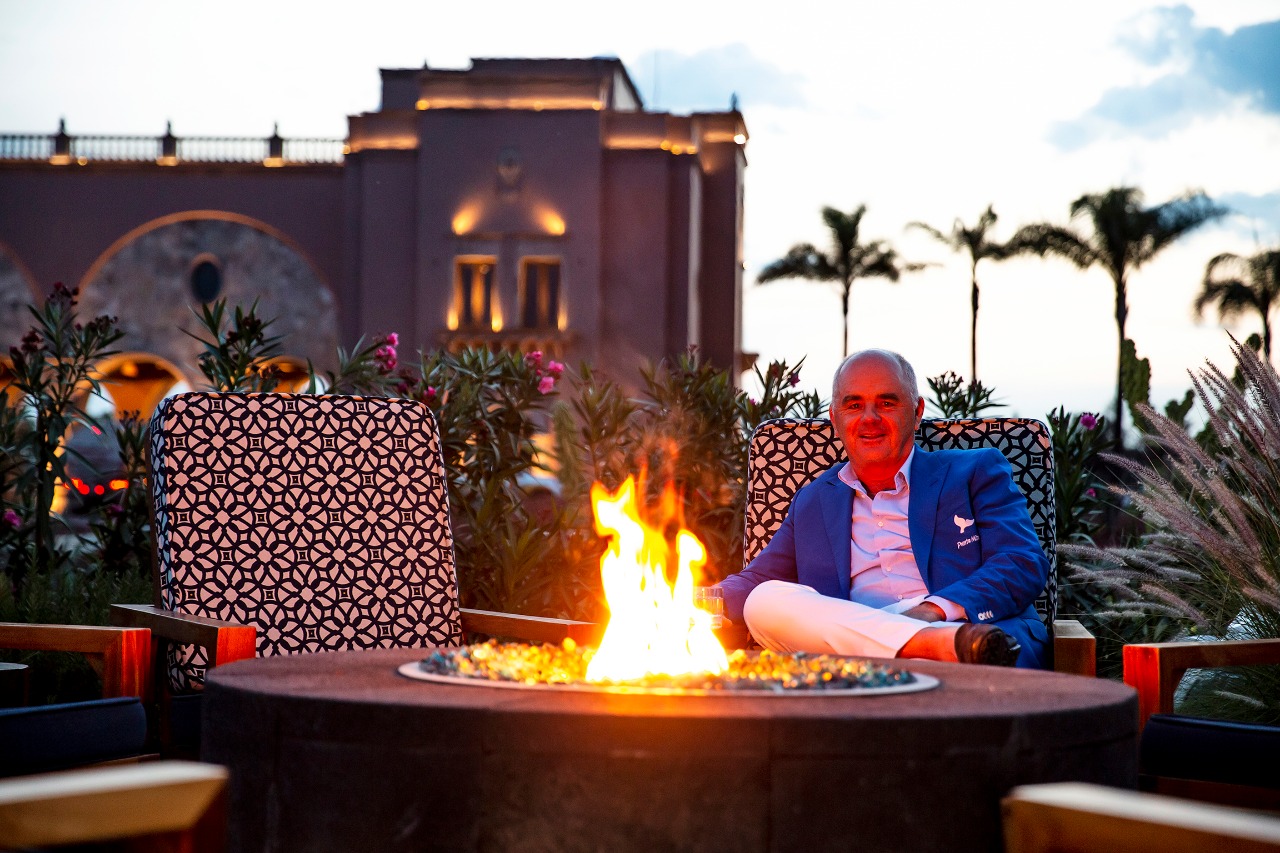 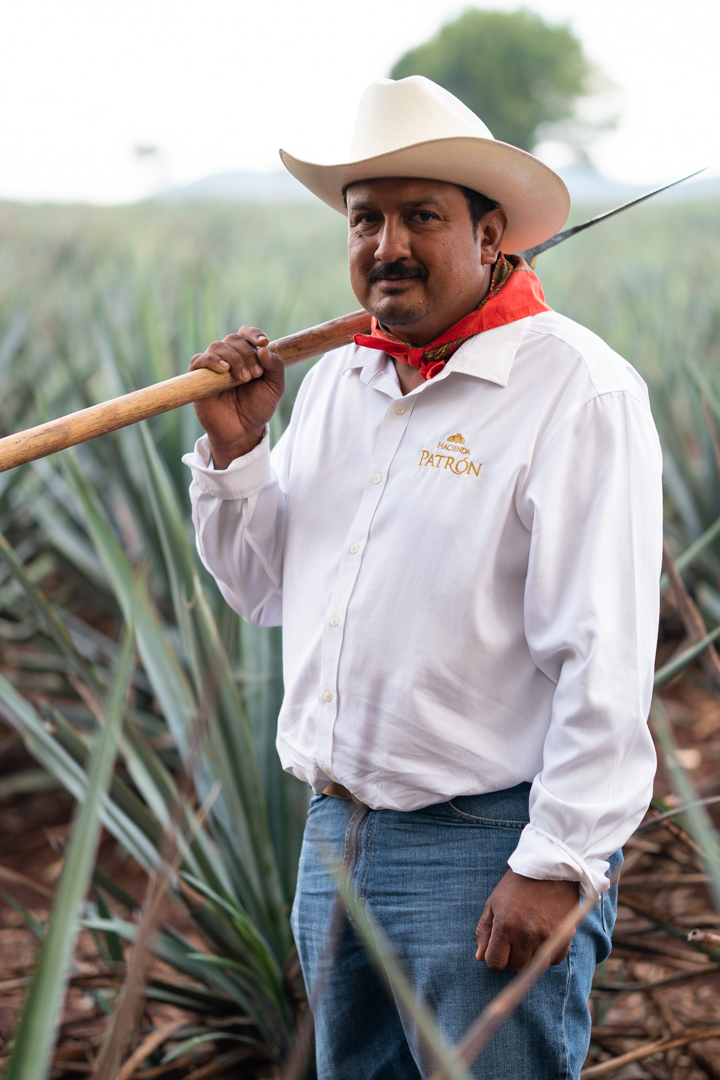 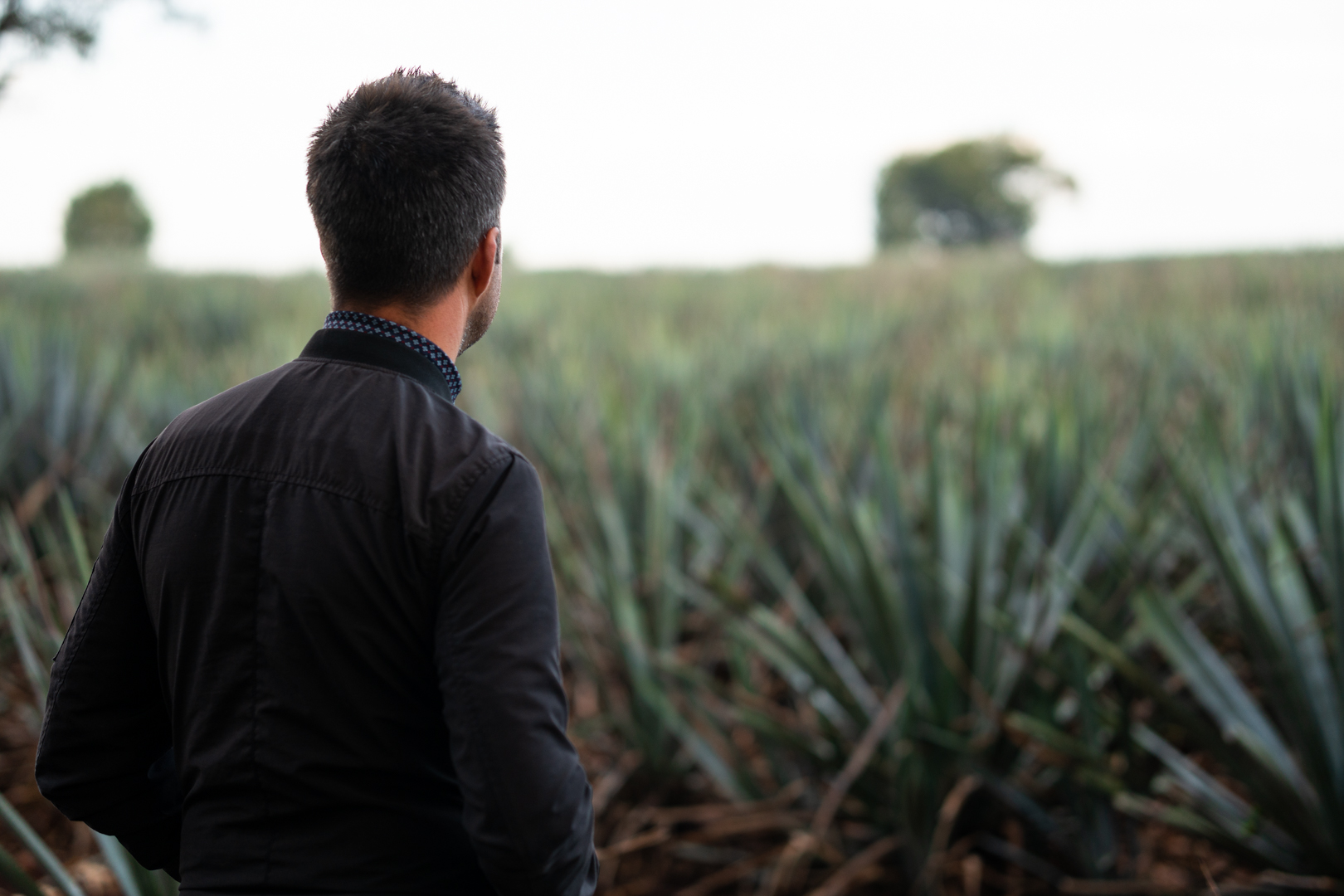 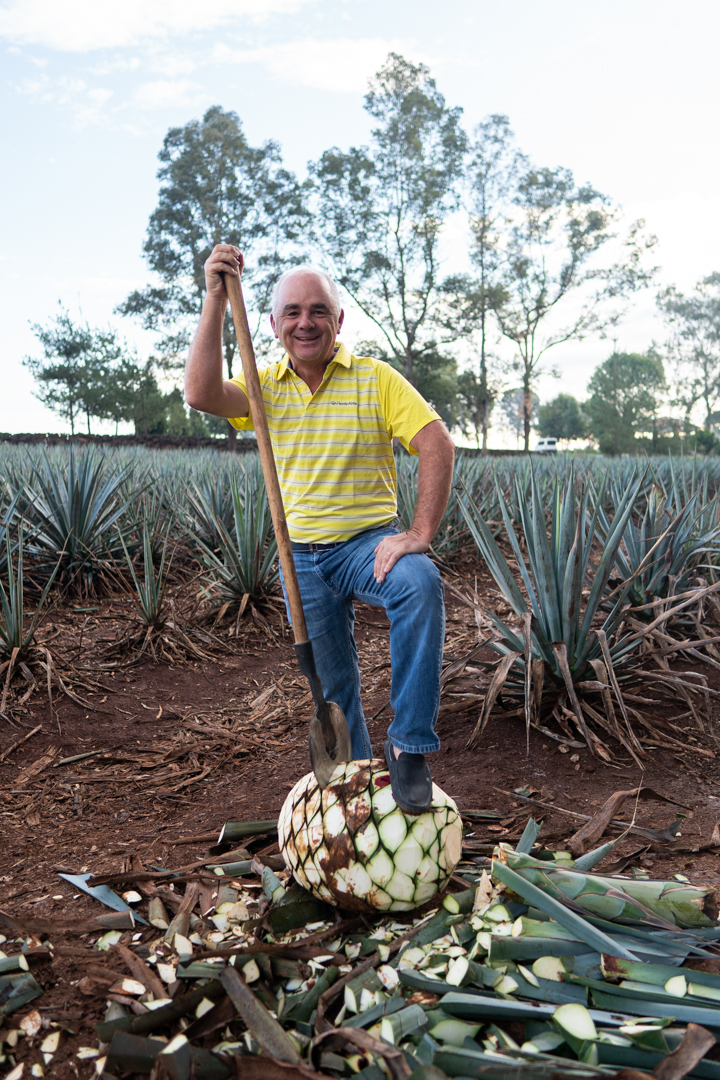 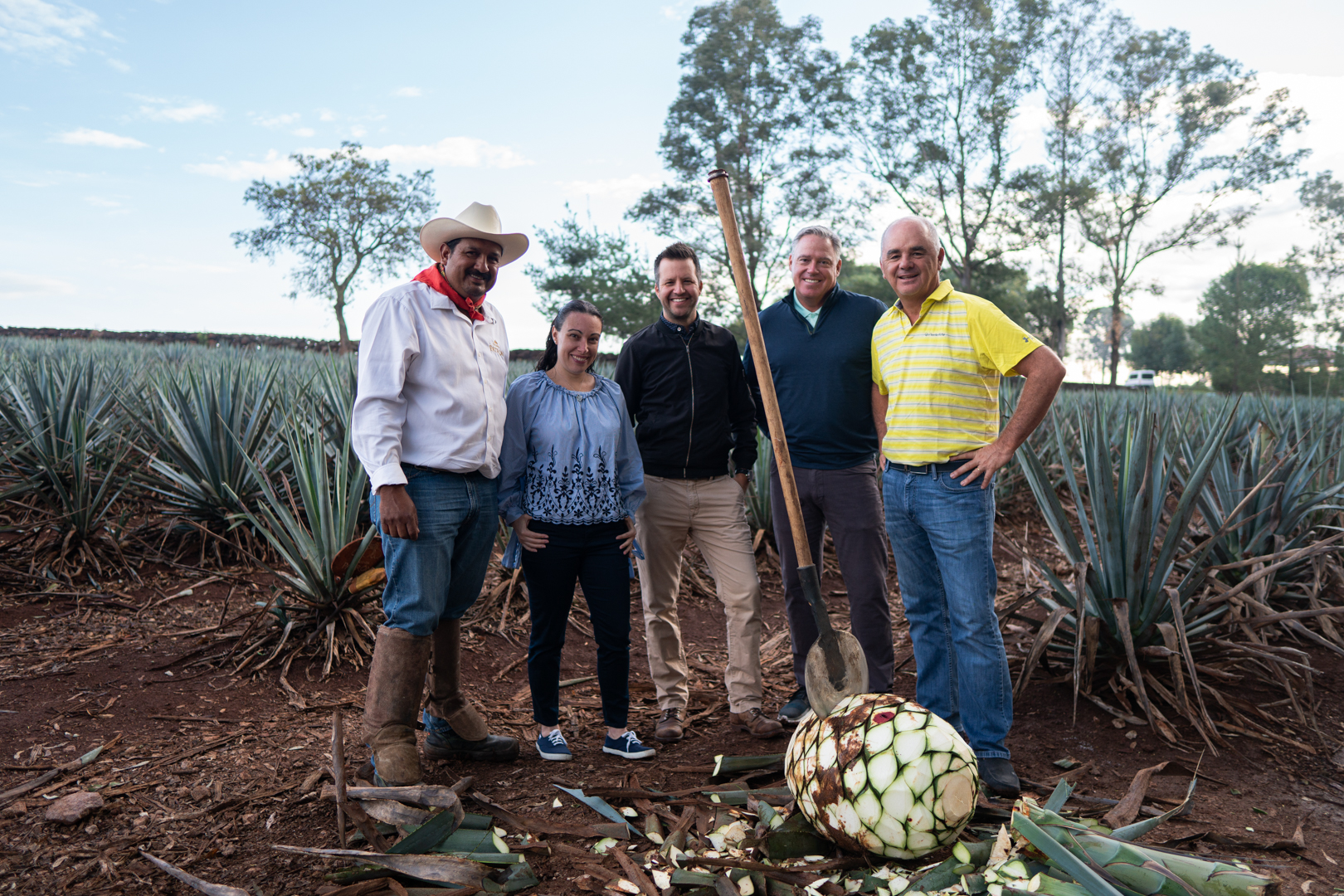 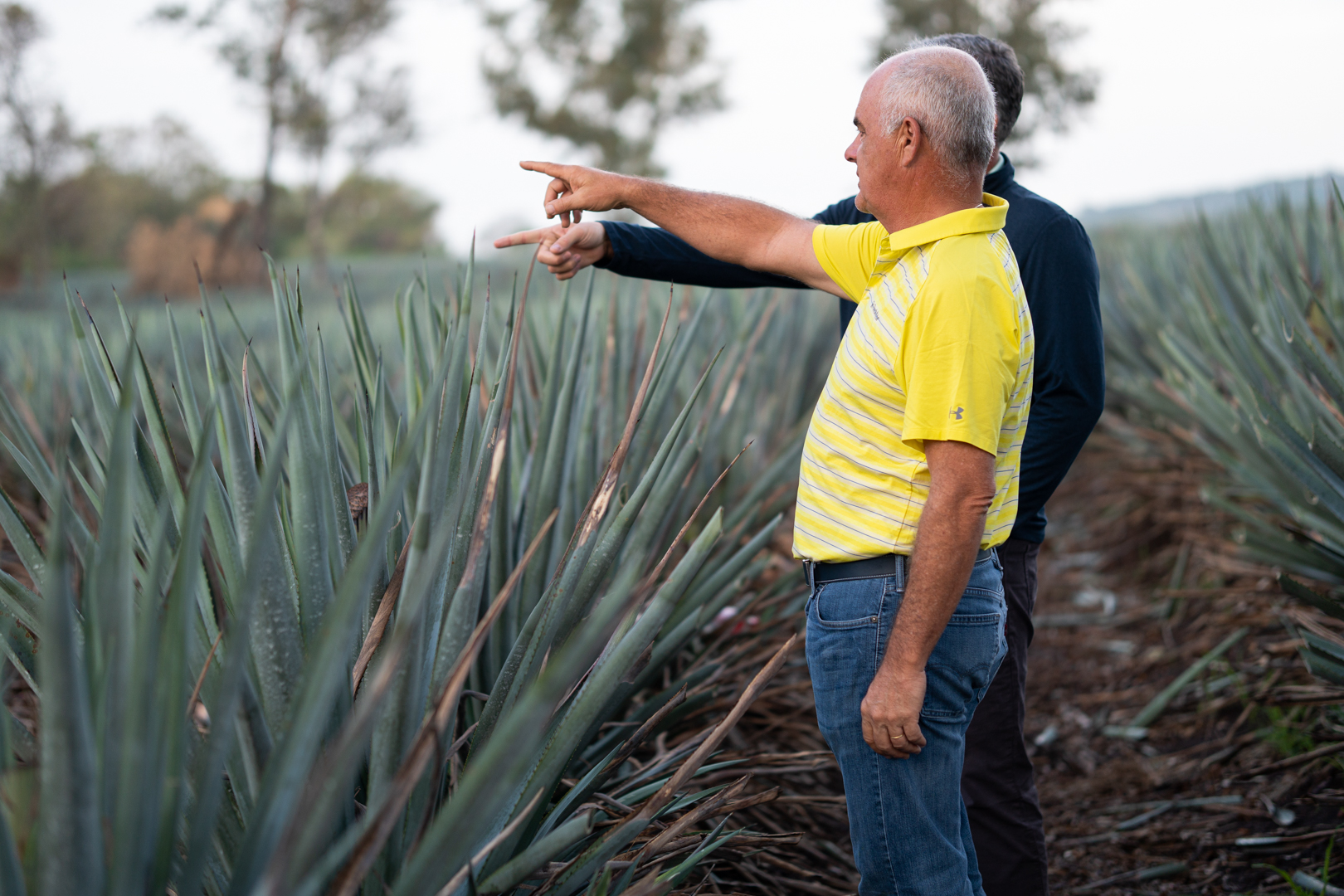 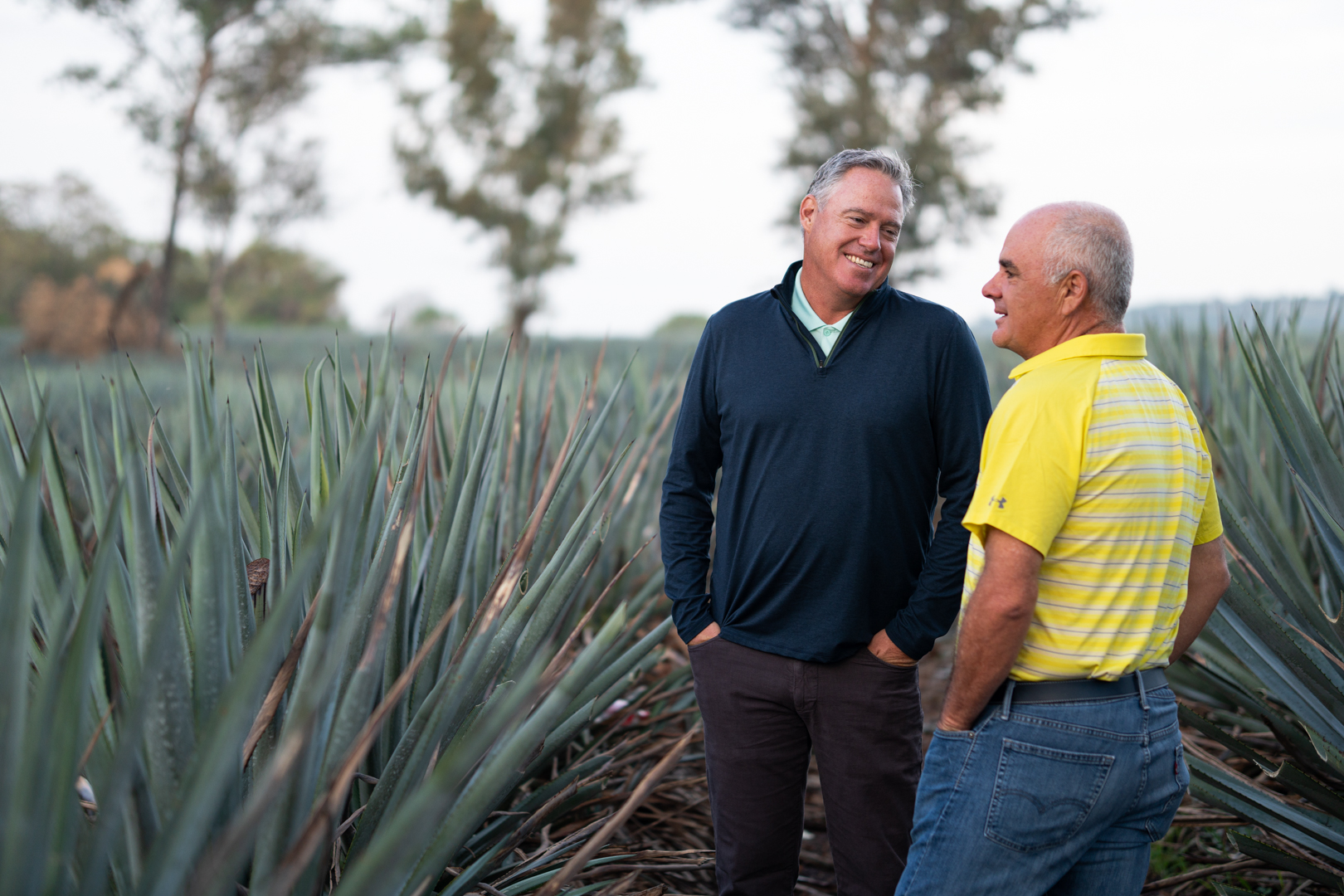 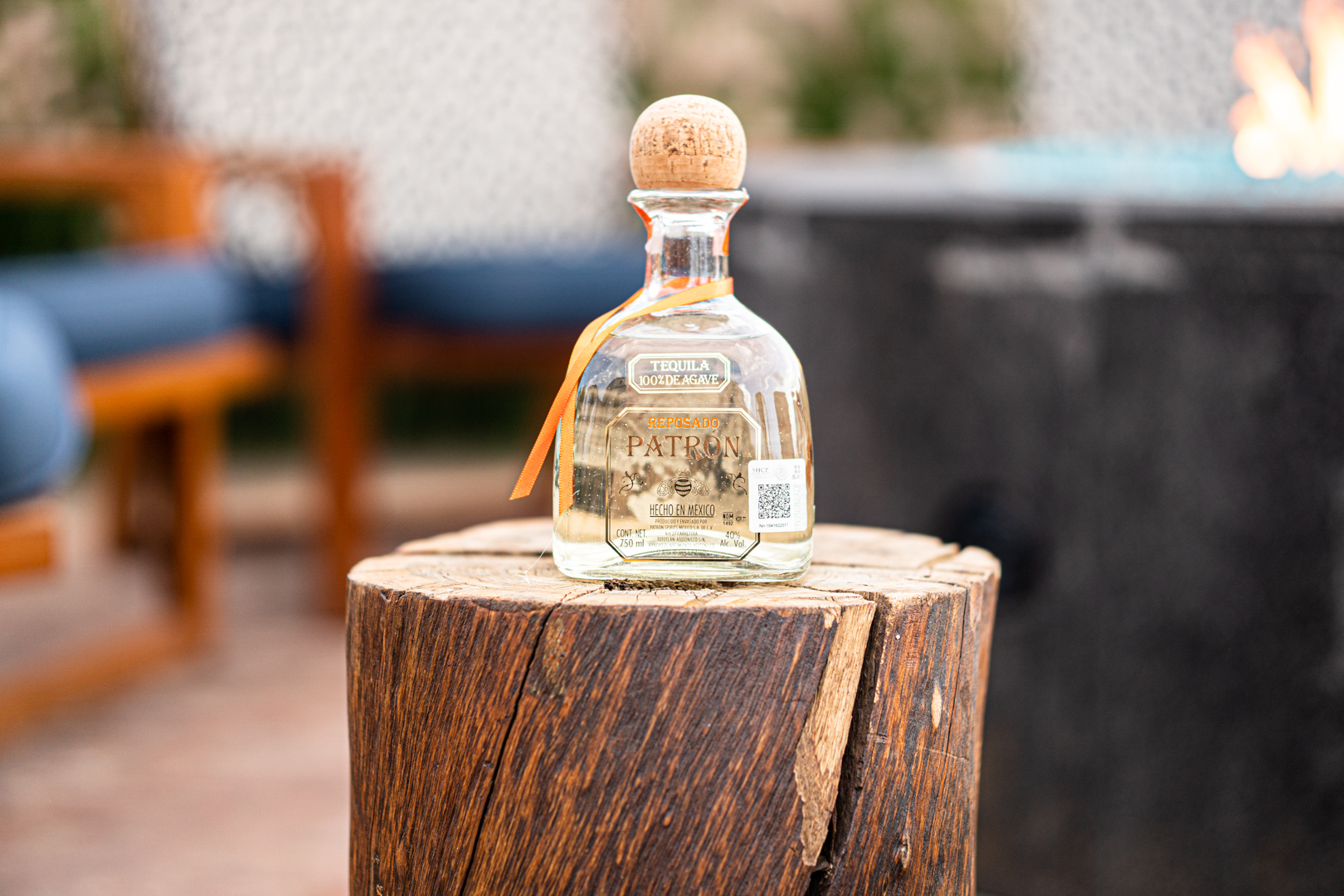 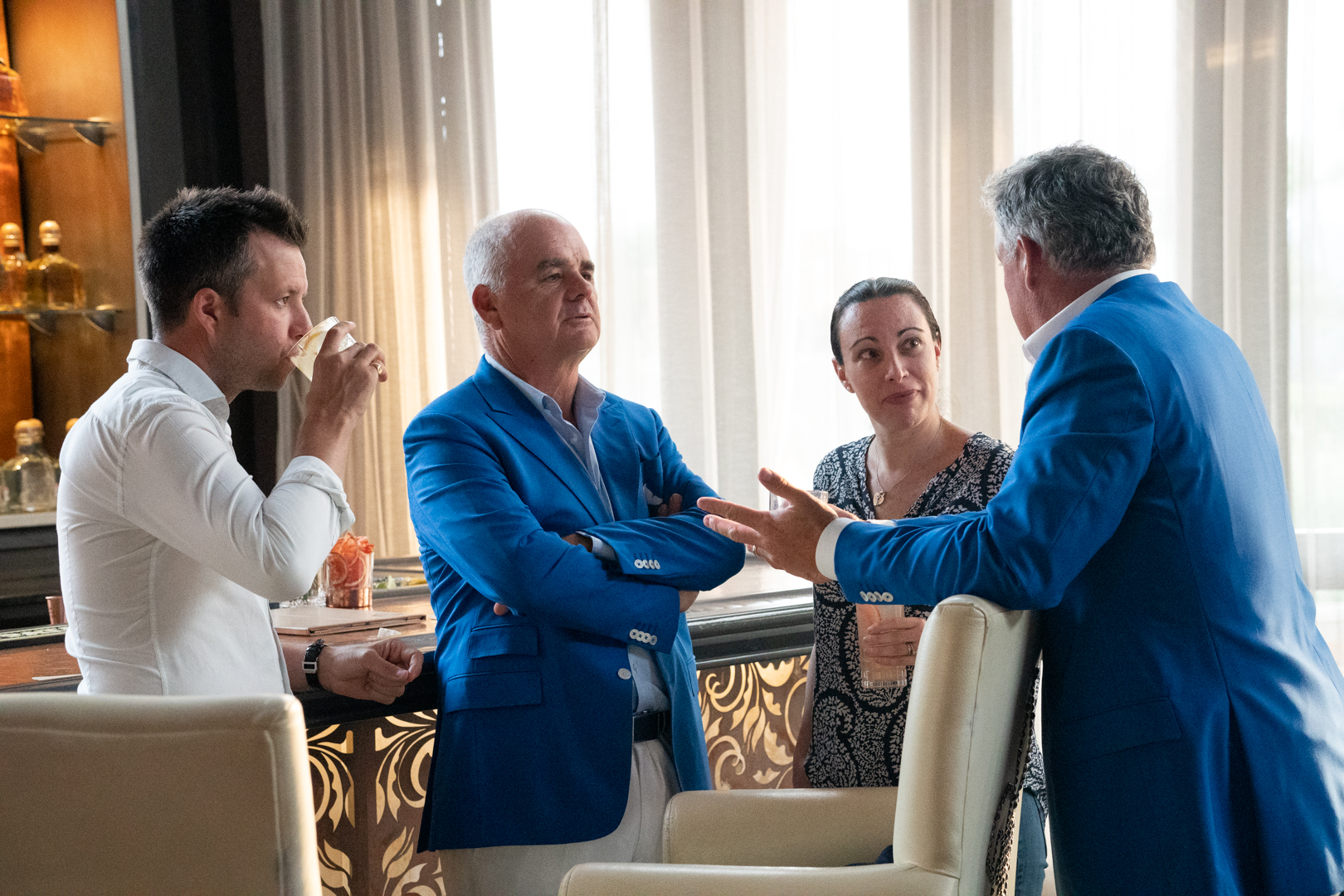 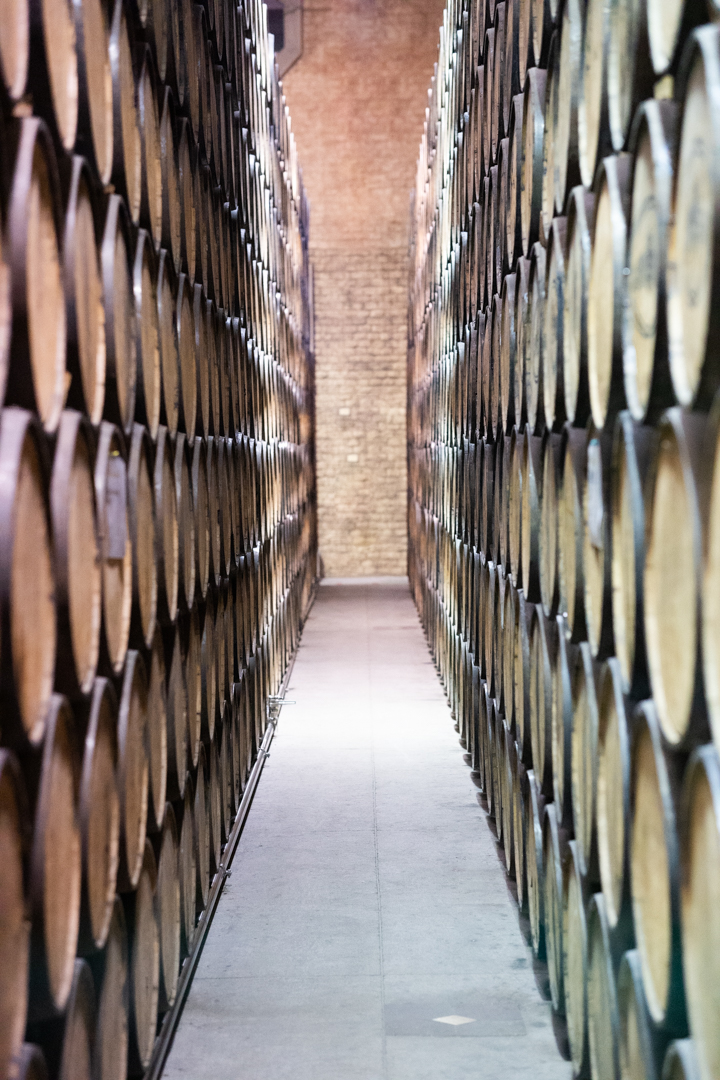