Between November and May each year this group of “Guys” all residents of Punta Mita and surroundings get together for a lunch in different areas of our destination. On Friday I hosted on behalf of St. Regis Punta Mita the 31st Guys lunch in Carolina. It is a fine opportunity to Network with local residents, meet and make new friends and keep up to date on what is happening in the Destination. The Guys Lunch started a few years ago and is now part of every seasons calendar.

Last week thirty-seven of us met for our thirty-first Guys’ Lunch, this time at the St. Regis Resort as guests of their exceptional GM Carl Emberson. Carl and his staff, led by Oliver Atkins their Food & Beverage Manager, put on another beautiful lunch in the Carolina Room and set a standard that will be tough to match. Our very nice wines were given by Vinoteca distributors (order by email, they deliver to your home in Punta de Mita). 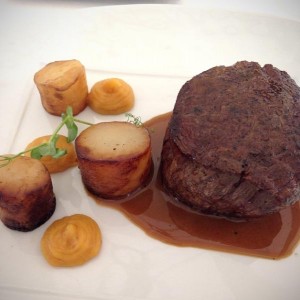 ….I updated the  trends and developments at the St. Regis Resort this past season, this season to date and the upcoming season and said that all the performance numbers are up significantly, both top line and bottom line.

…..Peter Newton reported that the new Peace Punta de Mita community benefit organization is revitalized with new leadership, a balanced budget and community benefit programs that are making a solid impact in the local villages. peacepuntademita.org

…..David Connell has accepted appointment as the chairman for hunting plans and programs for our members who have more interest in shooting ducks than in making birdies, and is arranging memberships in the Puerto Vallarta Hunting Club which will legalize our activities and allow members to keep shotguns in their residences permanently.

…..David also reported that the federal legislation to change the constitutional laws about foreign ownership of Mexican land near the coastal areas has passed one house of the Mexican Congress and there is a good chance it will pass the other in the next couple of weeks. (These are the rules about fidecomisos, bank trusts owning your home and related complicated land issues).

…..Ken Dahl reported that the new highway completion is stuck in complicated political and financial issues and nothing is likely to happen anytime soon unless the President steps in. 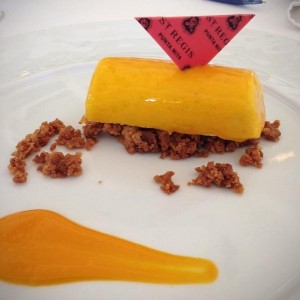 The balance of the lunch discussion meandered around announced plans for new hotel developments, the new bike path, real estate transactions and a general feeling of increased optimism about the Mexican political economy and activity in the Puerto Vallarta/Punta de Mita tourism markets.