Last week this scribe had the opportunity to participate in the above mentioned event at the Exclusive Golf Club St Cloud which opened its doors for the event in Paris. It was a 4 day event for the Amateurs with a Pro Am on Day 1 with 3 Amateurs and 1 Pro from the European Senior Tour followed by 3 days of competition for the Pros and the Amateurs who played alongside 2 different Pros each day. It was truly a memorable experience for all involved. Punta Mita had a strong contingency of both players and wives in Paris for the event. Kupuri’s Dr Roberto Greenhow performed the best from the Punta Mita representatives over the 3 day Stableford competition while this scribe formed part of the winning Pro Am Team which was made up of the final winner and former winner of the European Tours French Open and former PGA player a Frenchman himself Thomas Levet.

Paris proved to be a great destination for such an event as one could mix – golf, dining, cultural visits, shopping all in one special week while the golfers had a chance to play with European Legends such as Jean himself the host, Ex Ryder Cup Captain Paul McGinley, British Open Winner Paul Lawrie, US Open Winner Michael Campbell, Frenchman Thomas Levet along with the rest of the field all members of the Senior European Tour. To all the Punta Mita participants bravo !!!

I had the pleasure of playing with Former French Rugby Captain Abdel Benazzi who made 78 appearances for Les Bleus. He played in three World Cups and was a member of the France team that reached the 1999 Rugby World Cup final. He was twice a Grand Slam winner and led Les Bleus in the 1997 tournament. He has one record which he mentioned during our round as part of the Winning Pro Am Team – he played the All Blacks on 7 occasions and Won 5 of those matches. A solid and very competitive golfer.

On the Monday following the Legends event I played Racing Club of France – Thomas Levets home course with my caddy and new mate Jacques. Dinners at Le Murat, Club Marigny, Rooftop at Galeria Lafayette and the afternoons spent on the terrace of the Club de Golf St. Cloud made this week one to remember. 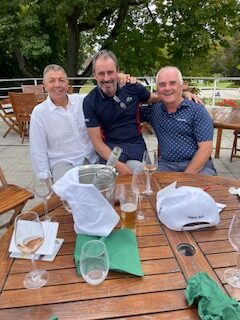 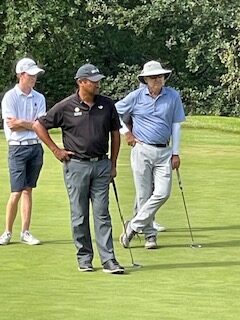 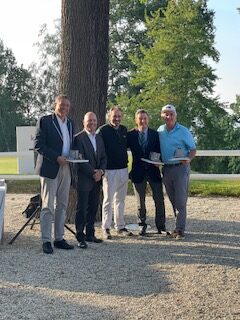 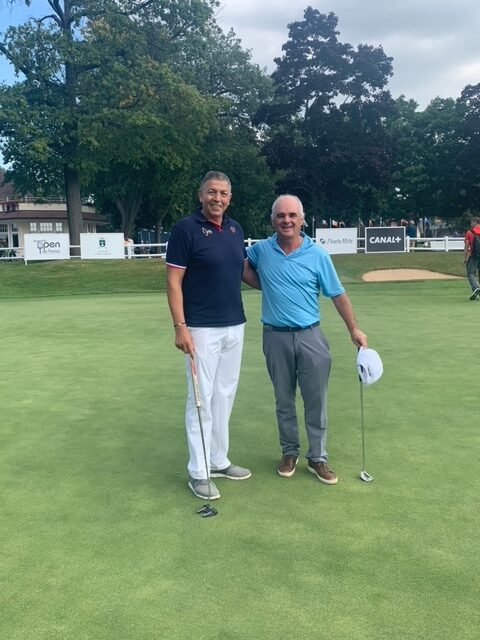 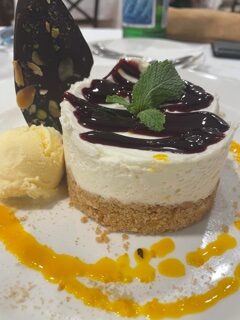