Last week the Punta Mita Golf Team made it’s first trip to the USA to defend the Pacific Cup versus The Colonial team from Fortworth Dallas. 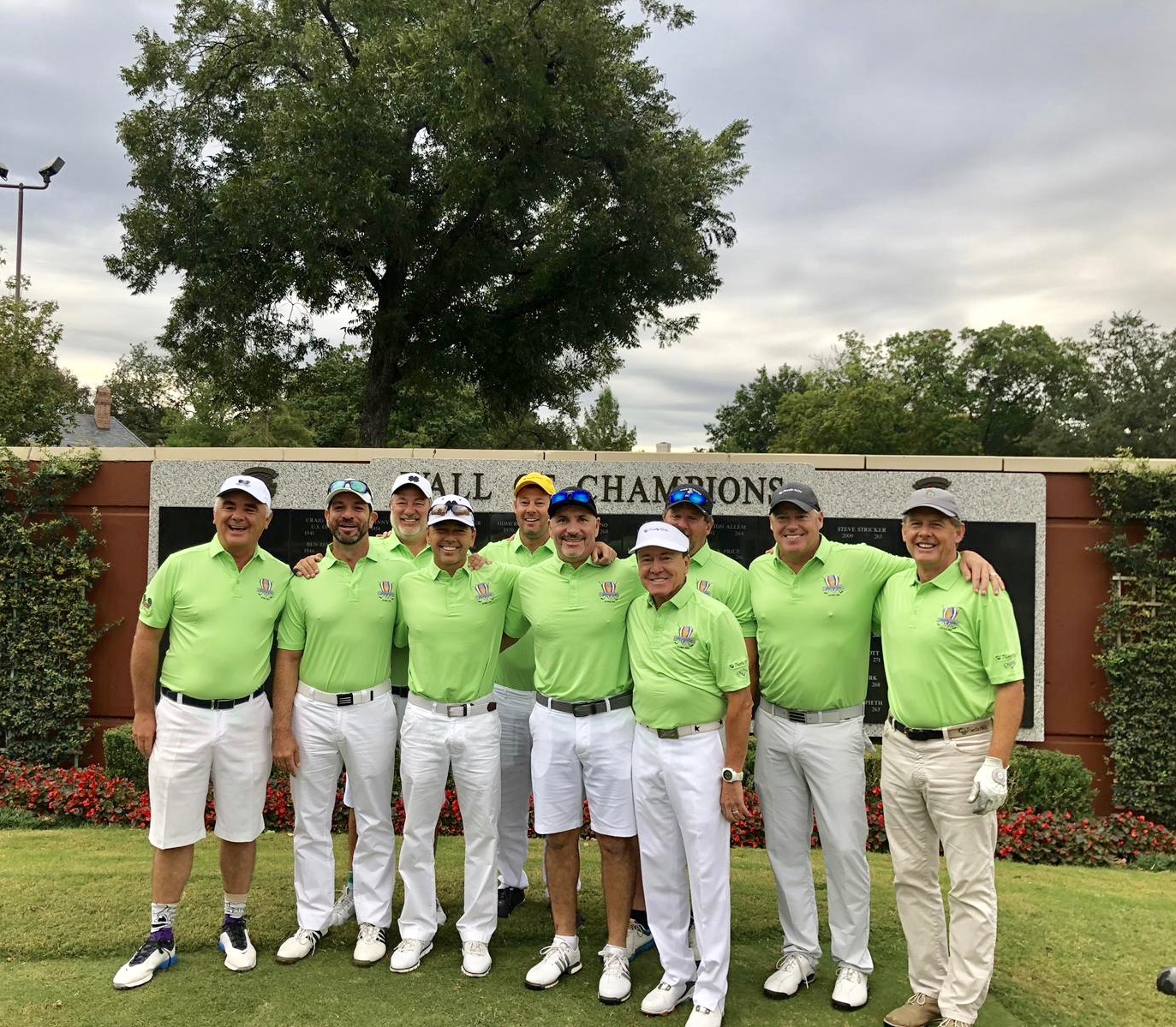 Led by Captain & Director of Golf John McIntyre the team was made up of Punta Mita Club Members – Chuck Latham, Ron Budacz, randy Nichols, Mark Campbell , Etienne Wieddeman , Carl Emberson, Marcelo Lopez, Christian Rossetto, Luis Ituarte. The Colonial team led by Dow looked strong on paper and with the home course advantage had to be favorites eager to avenge their defeat earlier in the year in Punta Mita

The 3 day event kicked off with a Tailgate at the TCU Horned Frogs stadium where we were hosted to watch the TCU vs Texas Tech match which ended with the home team losing 17-14. 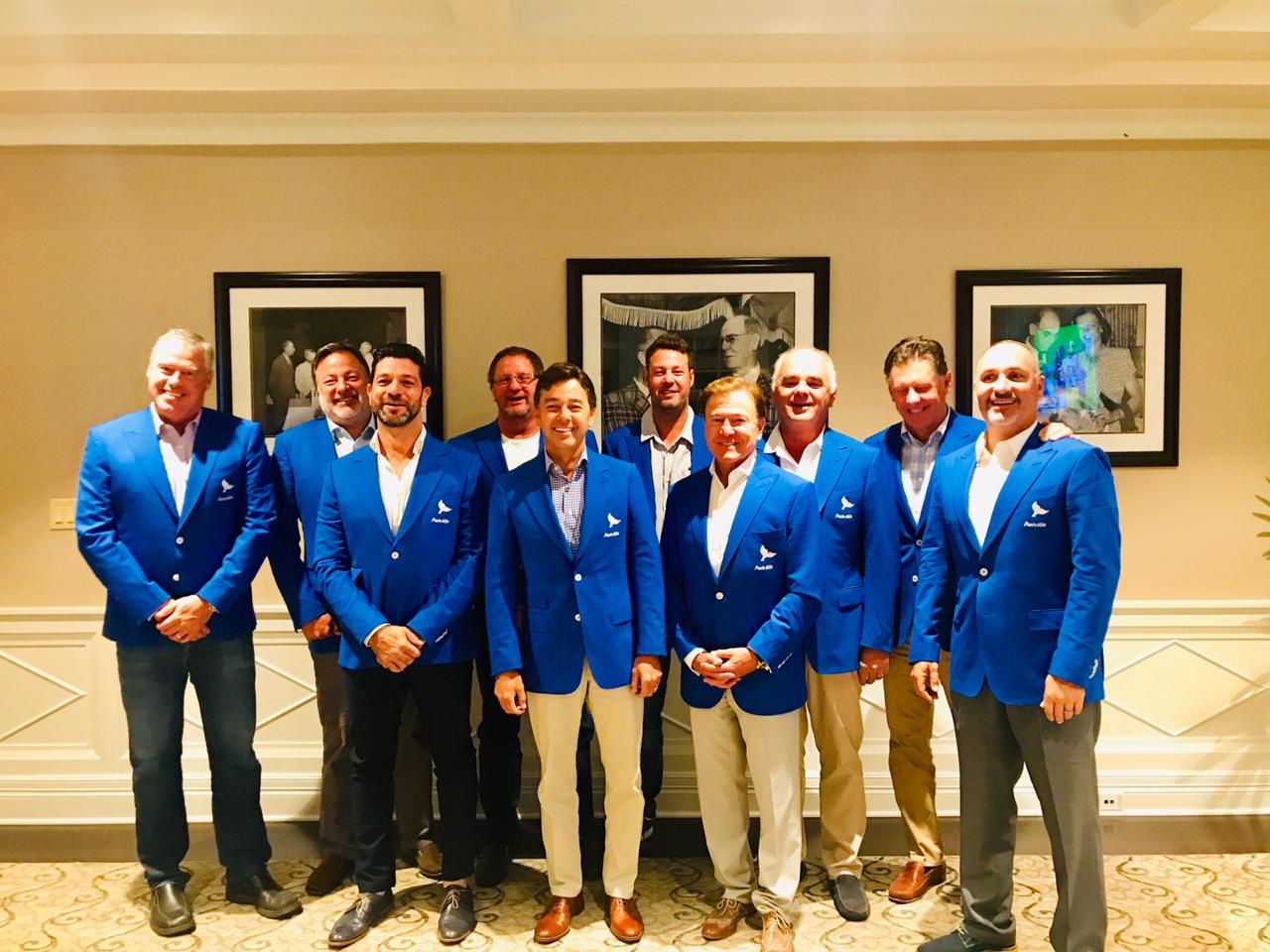 On Friday we played the 18 hole 4 Ball at The Colonial home to the PGAs longest standing event and a course we were all excited to play. Only Marcelo Chuck and Carl had played the course previously so while excited the team was at a disadvantage in a way though this did bate our enthusiasm to defend the Pacific Cup won earlier in the year in Punta Mita by the slimmest of margins. 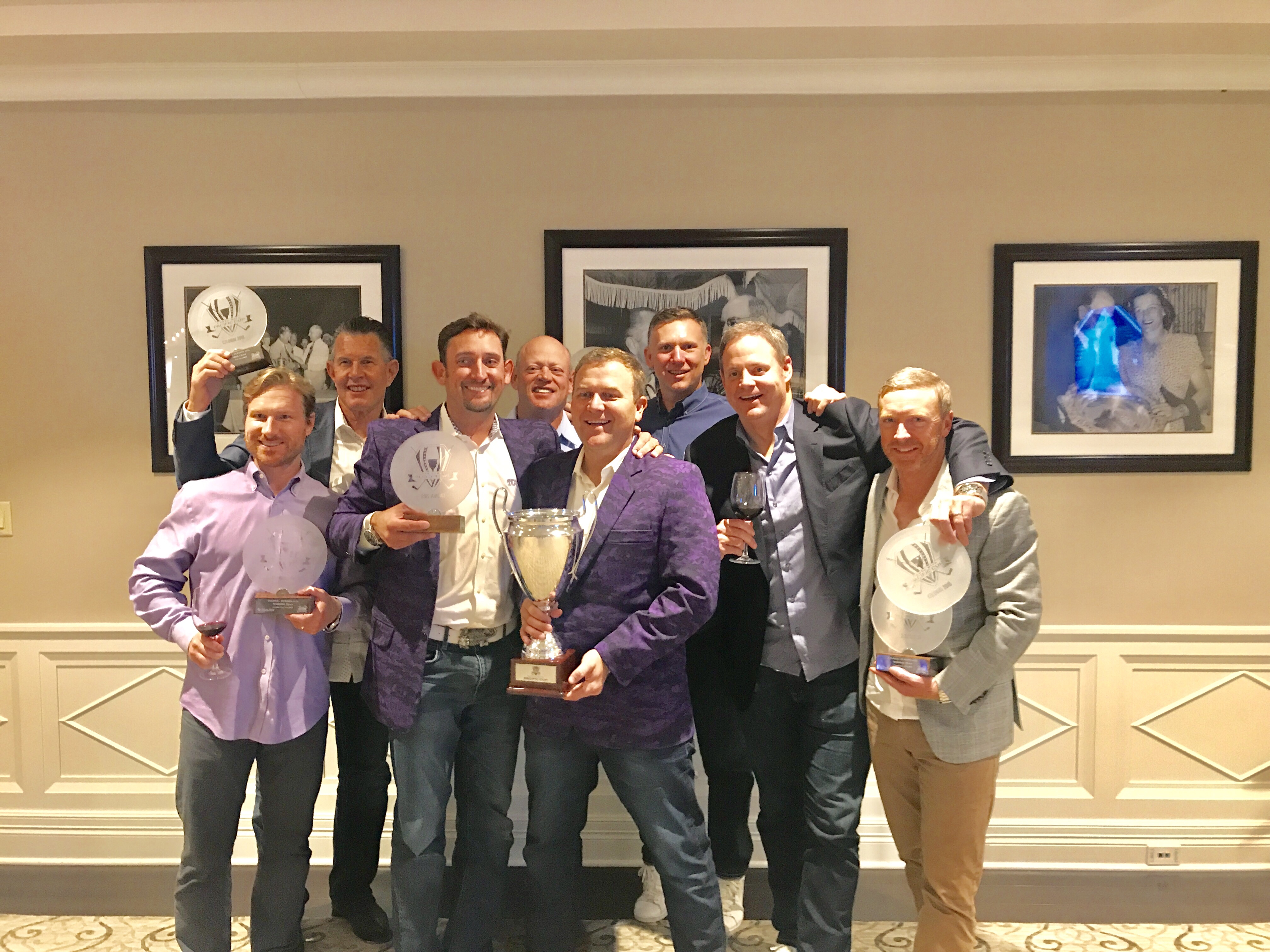 Punta Mita had a disastrous outing in the morning not winning one match and going into lunch 13 1/2 pts – 1 1/2 pts !!! With inclement weather forecasted for the weekend it was decided we would play 9 individual 9 hole matches in the afternoon in the case we could not play on Saturday. The Punta Mita much like the European Ryder cup shone in the individual and with acquired course knowledge took the afternoon matches -11 3/4 pts to 3 1/2 pts leaving the score at a much more respectable 17 pts to 12 3/4 pts with the 10 singles matches to play on Saturday. The Punta Team was in high spirits in the evening as the both teams enjoyed a fun dinner at Joe T Garcías a Fortworth Classic. After a great evening and the compulsory pool matches before hitting the sack the team was optimistic about Saturday and taking the Pacific Cup home. 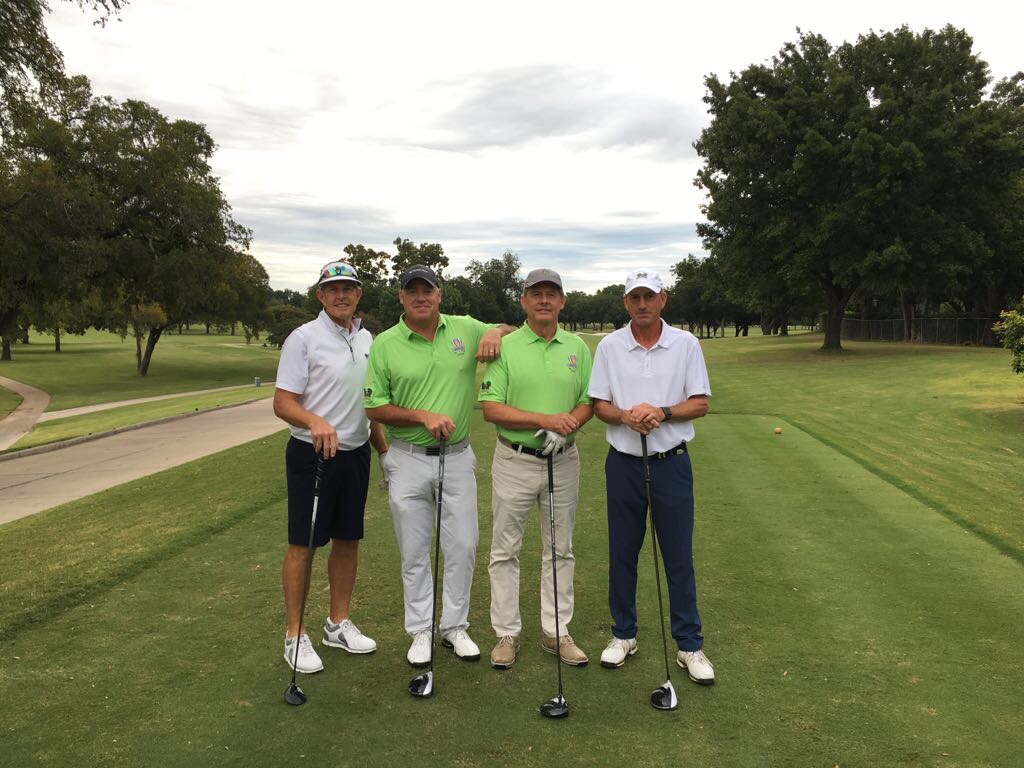 Alas nigh 3 inches of rain fell overnight making the course unplayable and the course closed effectively meaning a defeat. After a afternoon session with all at Top Golf whee Ron Budazc was the top scorer with 312 points we headed off to the Pacific Cup Dinner all lookin dapper in our Punta Mita Club Jackets. A big thank you to Ron for coordinating the jackets which look great. 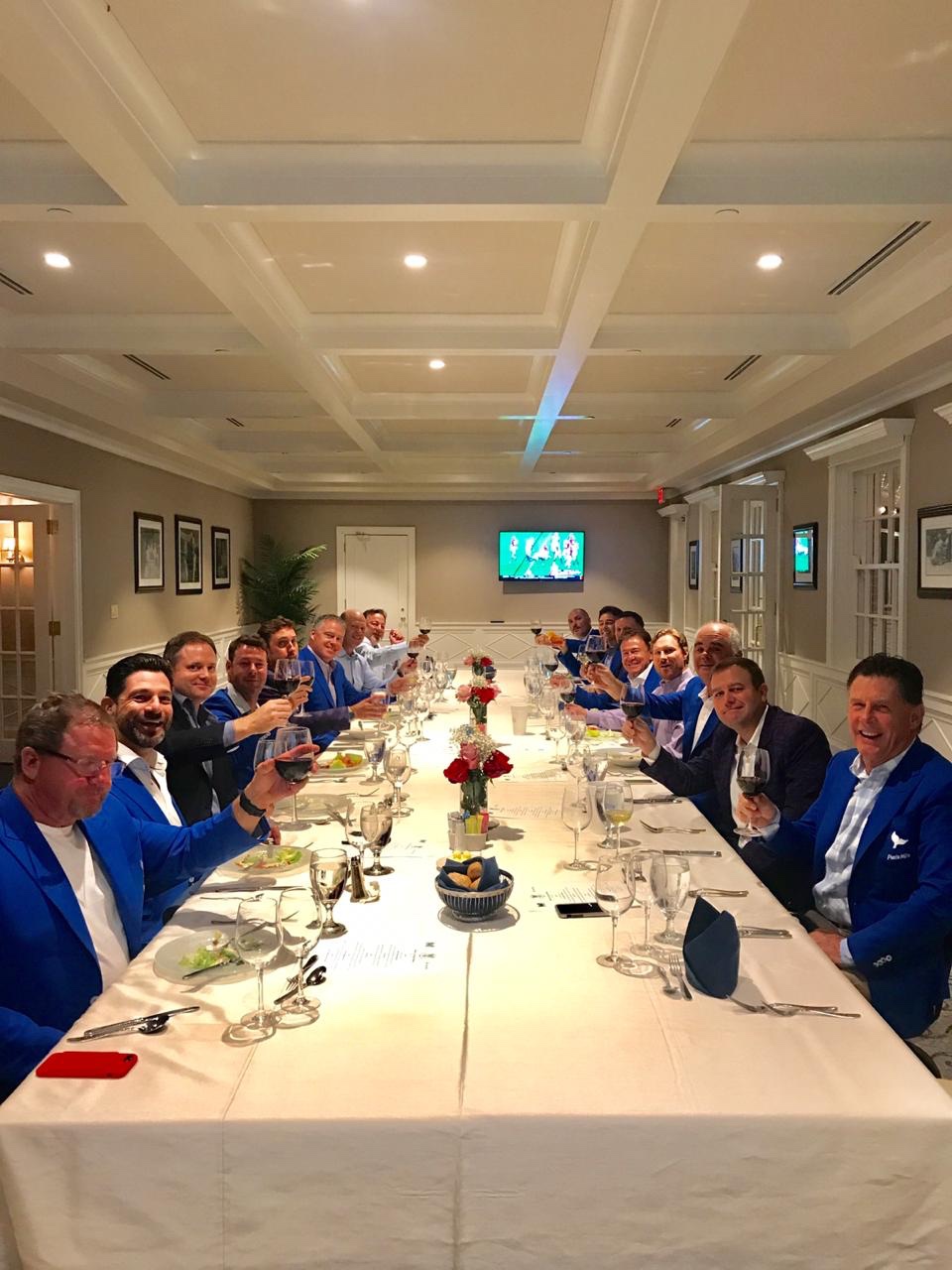 The Dinner in the Colonial Club was very special as we winded up a great Pacific Cup acknowledging our hosts led by Aaron Grieshaber for their victory and warm hospitality in Fortworth. We promised to be back and the days for the 3rd edition  of the Pacific Cup vs Colonial were set &  will take place on the 27th & 28th Jan in Punta Mita
A big thank you to The Punta Mita team for representing our piece of paradise so nobly – new friendships were formed and others rekindled which is the true spirit of the Pacific Cup

Saved by the rain ?? 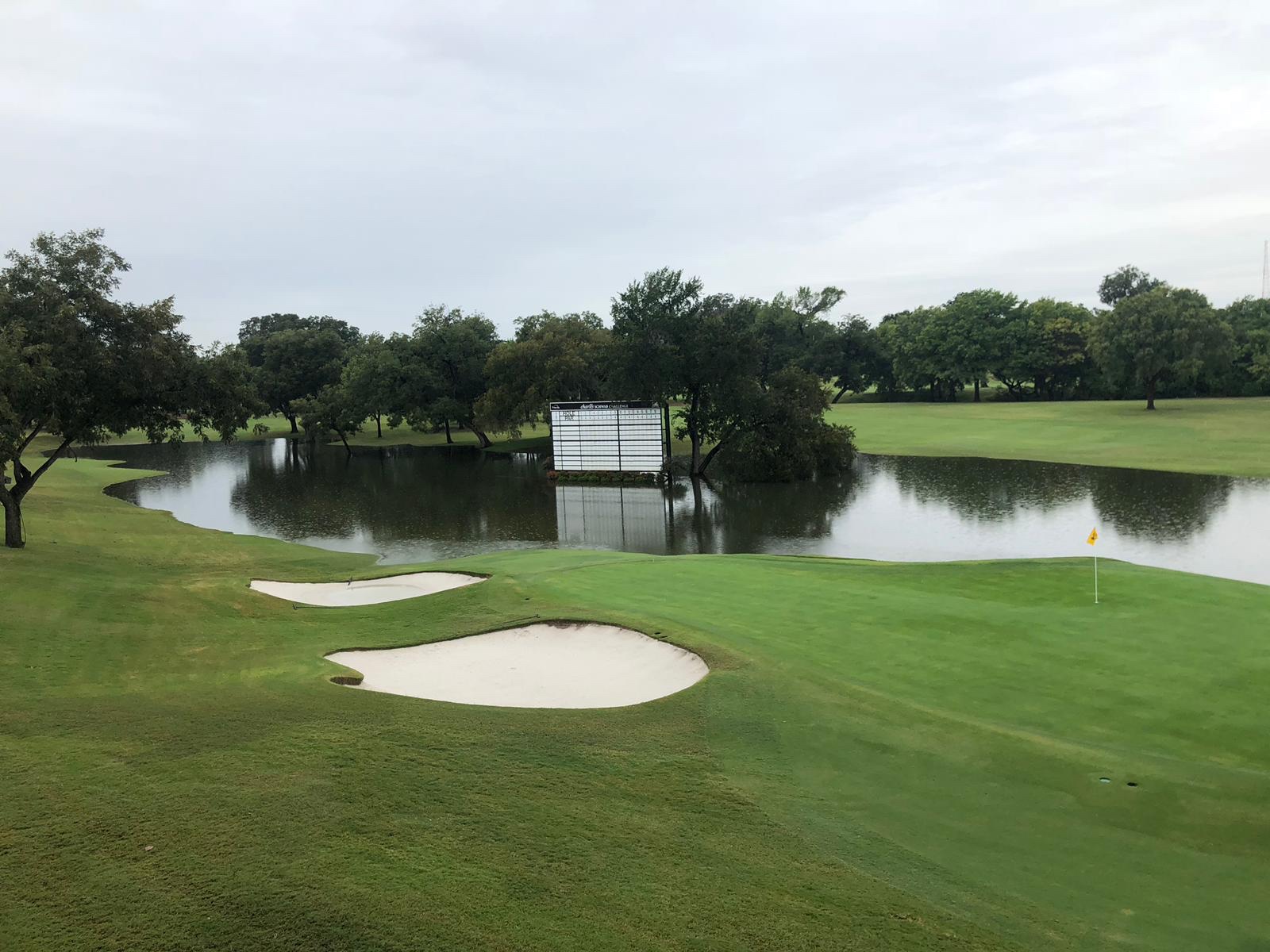