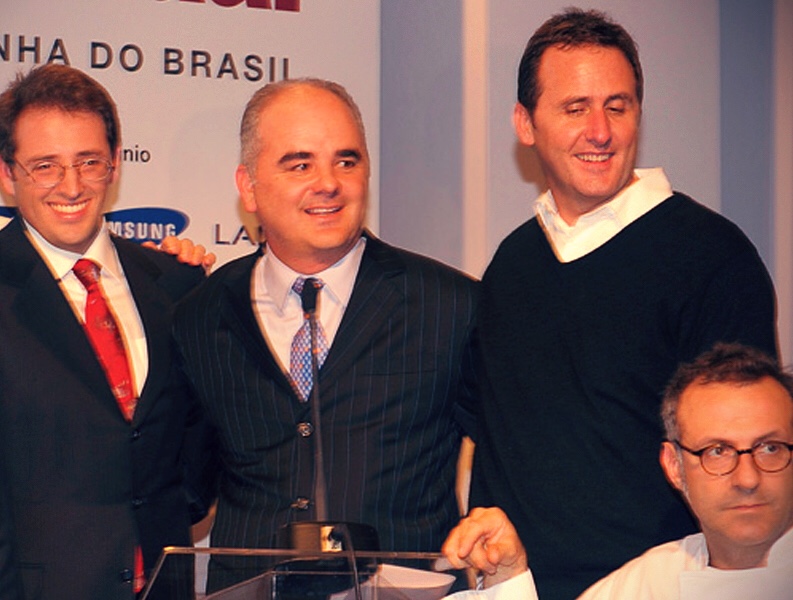 Here is one from my days on Sao Paolo –

The 2009 Edition of the event, held by the newspaper O Estado de S. Paulo and the hotel
Grand Hyatt São Paulo, will gather chefs from all over the country and renewed internationally to celebrate, debate and savor Brazilian cuisine

From June 4th to June 7th, chefs from all the Brazilian regions and some awarded chefs from Spain and Italy will gather around Grand Hyatt São Paulo’s stoves, participating in the event “Paladar – Cozinha do Brasil”, held by the hotel and the newspaper O Estado de S. Paulo. In the twenty-two classes, twelve tastings and five lectures, the event explores the Brazilian gastronomical culture through its ingredients, its techniques, its traditions and a permanent debate on the perspectives for the future. The gourmet public will also be able to go from theory to practice during the lunches, dinners and happy hours organized in the hotel’s bars and restaurants, which complete the weekend’s activities.

It is the second time that O Estado de São Paulo – also known as Estadão – and Hyatt unite efforts to offer to the city a gastronomical event of importance, with the strictness, irreverence and creativity of the only existing section of gastronomy in the Brazilian press and the elegance, efficiency and comfort of a impeccable five star hotel. «The readers of the section may have an interactive experience with the articles that we publish every week,» says Ilan Kow, executive editor of the newspaper and responsible for Paladar.  “It gives us confidence that this event will be carried out with the quality of the services offered by a hotel such as Hyatt.” 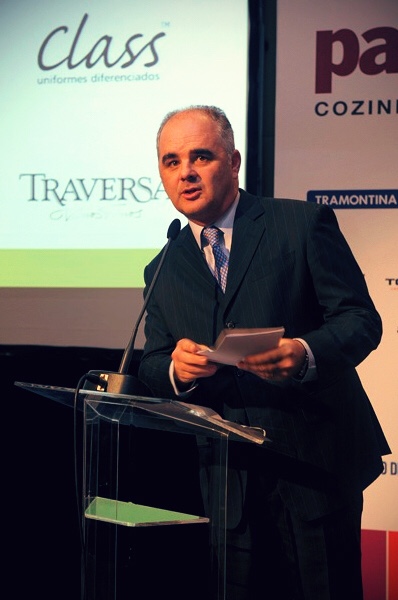 For Carl Emberson, General Director of Grand Hyatt São Paulo, “this great meeting of gastronomy experts has been included in the city’s calendar of events and also in Brazil´s, because the gathering of stars of such importance to promote Brazilian cuisine is an initiative that was missing in this part of the world. We are proud to once again be partners with Estadão in this project, which includes a very special interaction with the public and our professional products, acclaimed by the international critics”.

In the 2009 edition, Paladar – Cozinha do Brasil has a list of activities based even more on important exponents of the world art of gastronomy. Great international chefs have been incorporated to the group of Brazilian chefs (and foreigners living in Brazil). The names were chosen always with the concern of keeping the investigative spirit of a «laboratory of tastes» and strengthening the exchange of experiences. Andoni Luis Aduriz, Massimo Bottura, Oriol Rovira and Gregory Coutanceau are among them. 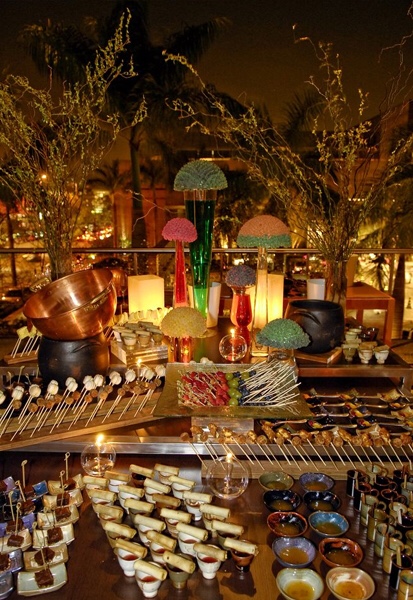 Innovation will also be on the table, through the series of lunches and dinners of the » Paladar – Cozinha do Brasil » in the restaurants of the Grand Hyatt São Paulo. Other international guests will prepare menus done with four or more hands along with Brazilian chefs, building parallels between our kitchen and the international gastronomy. Concerning beverages, the event will present the best products (with great tastings) in the areas of wine, beer, coffee and cachaça, both made in Brazil and important international names.

Names already confirmed in Paladar do Brasil, among other names: 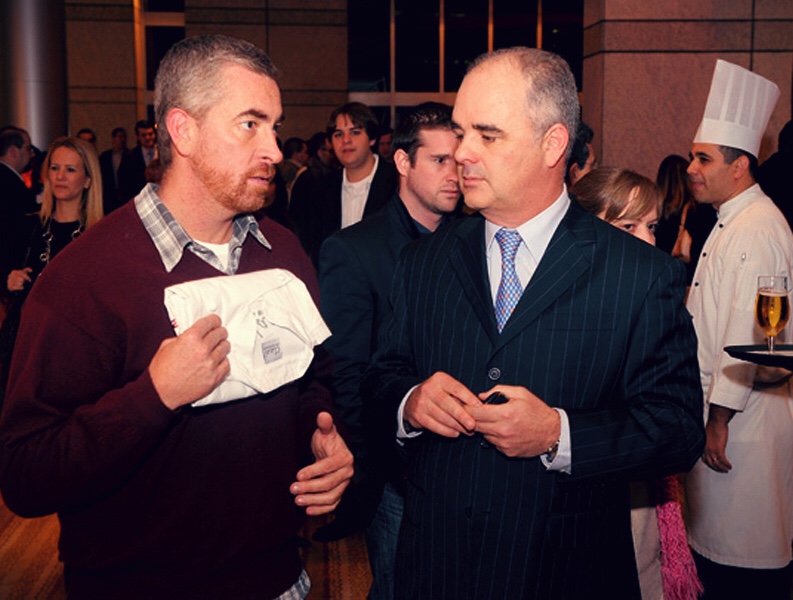 The newspaper, also known as “Estadão”, innovated when launched, in September 2005, the supplement Paladar – the first and only gastronomic supplement published by a major newspaper, covering the world of restaurants, recipes and wines with the same rigor and journalistic independence that characterize the 133 years of history of the most traditional newspaper in the country.

Paladar is released every Thursday and promotes, every year, the Paladar Award, that elects the best dishes in São Paulo, in an  unprecedented and daring method in which the jurors are required to taste the nominated dishes.

About The Grand Hyatt São Paulo

The Grand Hyatt São Paulo is the first hotel of the group established in Brazil. It was built with a new concept in design, with three distinct areas with independent entrances: Rooms, Dining & Entertainment and Meetings & Events. The hotel has 470 rooms, 34 suites, a French contemporary cuisine restaurant (Eau), a Japanese cuisine restaurant (Kinu), a Italian cuisine restaurant (Grand Caffé), a bar with live music (Upstairs Bar), a wine cellar (Wine Library), a meetings and events centre (two ballrooms with capacity for up to 1,400 people, ten meeting rooms and complete technology infrastructure) and an urban spa (Amanary).