Late February Punta Mita welcomed members of the Royal Melbourne Country Club from Chicago for a new edition of the Pacific Cup – Punta Mita’s version of a Ryder Cup interclub competition. Played over 2 days the team on this occasion was a mixed one with 4 Ladies & 8 Men in each team. Day 1 on our Pacifico Course was a 2 ball best ball format while day 2 played on Bahia was individual match play.

Activities began with a delicious dinner in Sufito prepared by Japanese Guest Chef Yasuo Asai where the teams were introduced as were  the Captains John McIntyre & Co Captains Bobby Krugman / Jeffery Gertler from Chicago  and the pairings for Day 1 announced – each visiting player received a players kit and a Punta Mita book by Assouline.

Following Day 1’s play Punta Mita held a narrow lead of 3 points leading by 10.5 to 7.5. Day 2 had 36 points to be won in the individual matches so the Cup was still up in the air – however with a solid all round performance Punta Mita won day to by 21.5 points to 14.5 points cruising home to a comfortable 32 to 22 points victory on this Inaugural match versus our new friends from Chicago. It was a fun 2 days of golf and camaraderie which was duly celebrated in the closing dinner at Pacifico Beach Club with a menu prepared by Chefs David & Noe off the grill as well as closing words from both the visiting team and hosts Punta Mita.

I love creating these events – a great opportunity to meet 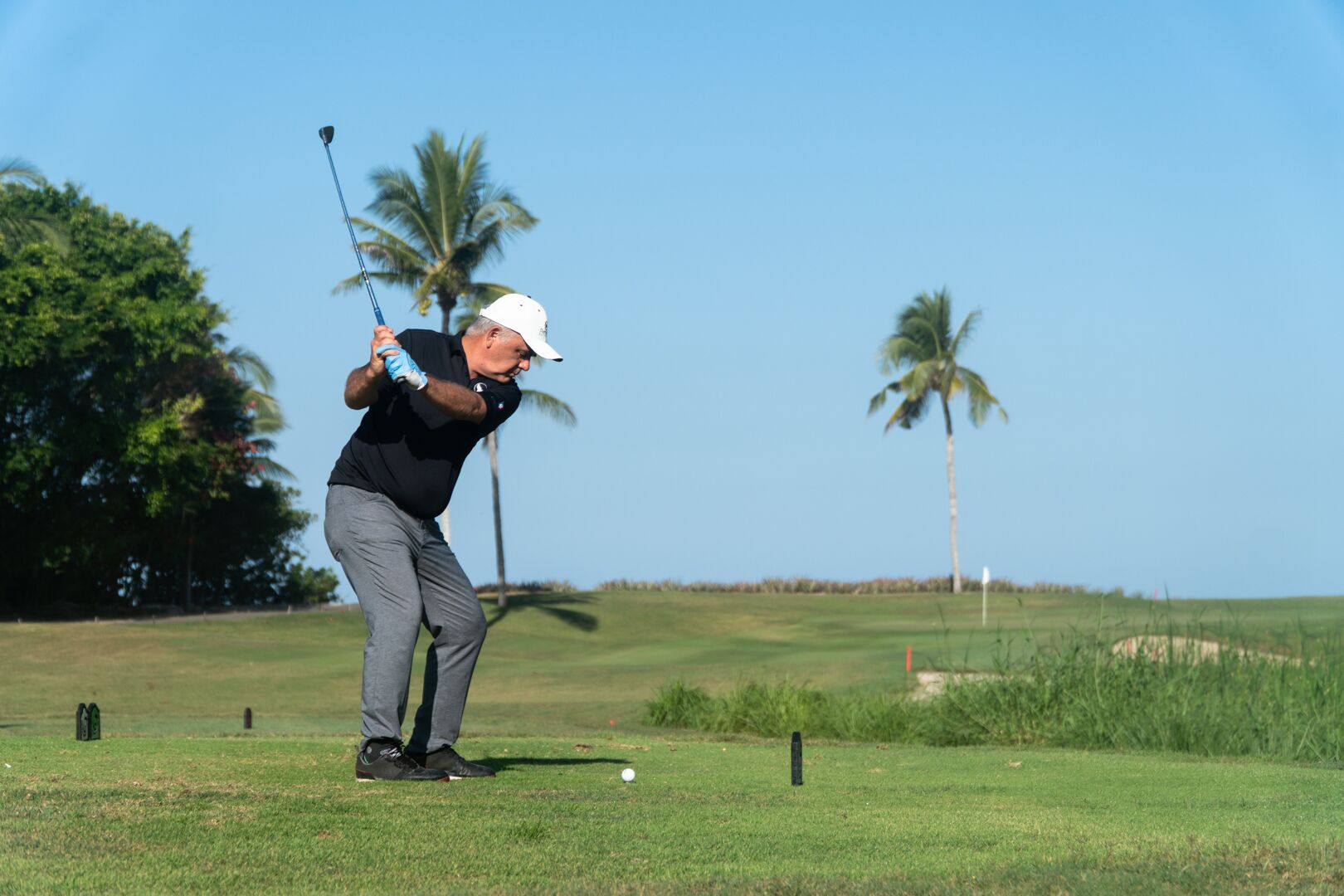 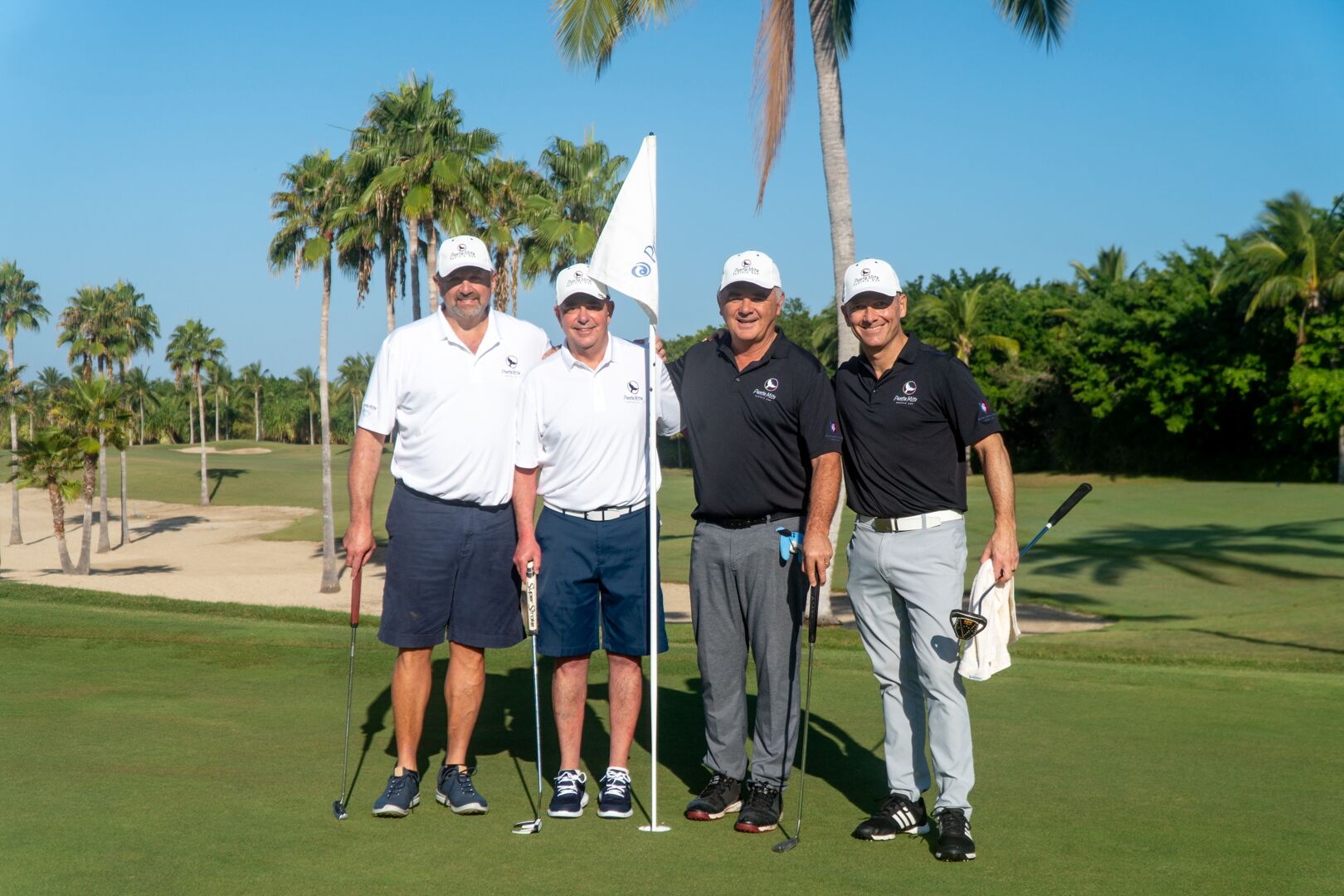 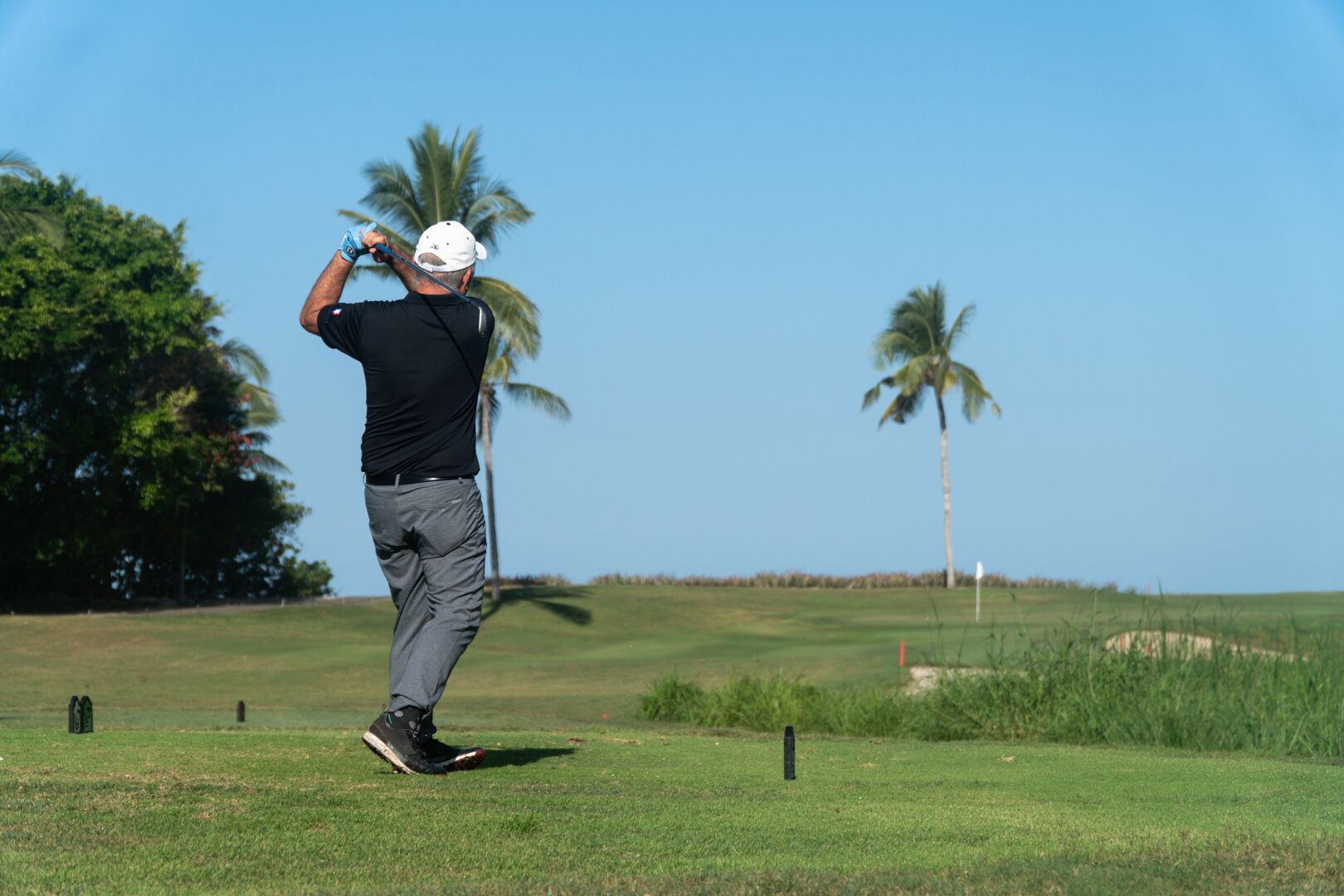 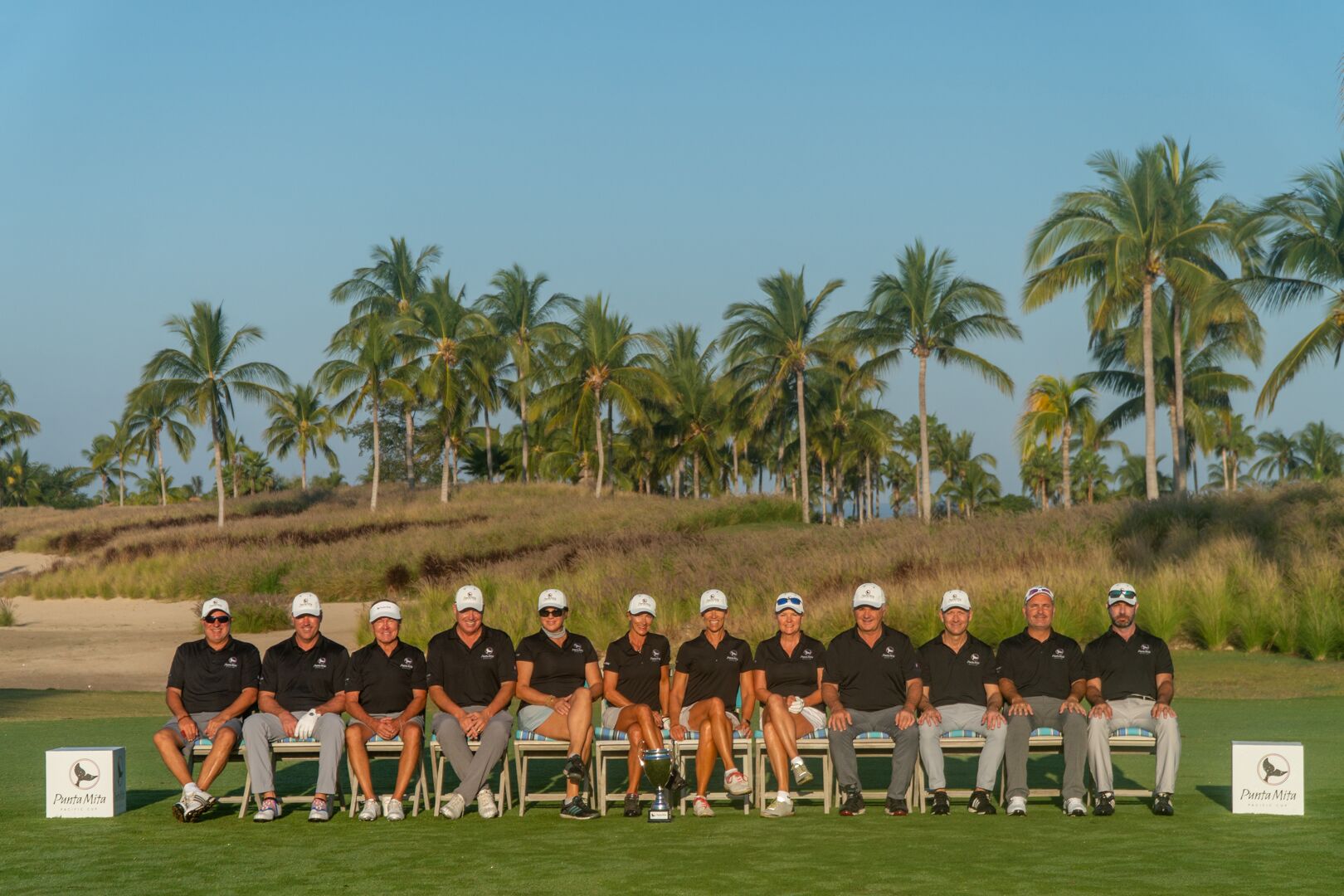