From a friend with the putting woes

I thought that those of you who know about my putting woes [ and some who may not ] might be interested in my new Stevie Wonder putting style .

We just completed the Punta Mita Pro Am Invitational event organized by Carl Emberson , former manager of the St. Regis and now Director of Operations and Marketing for Punta Mita . It was a 2 day event which involved 8 pros including , amongst others ,  Craig Stadler , Alan Doyle , Troy Matteson and Brent Rumford  (both on their way to the WGC in Mexico City next week)  who paired up with 3 amateurs for each 18 holes …switching the pros around each day … one net ball and one gross on each hole ….. great format for such an event.

Just information … back to putting …

On day one Carl , Neil Manning and I were paired with Julia Roth from the LPGA Symetra Tour … great girl from Orlando …. and not hard on the eyes . After watching me 3 putt the first 2 holes she asked me on the third green if I had ever tried putting with my eyes closed . Nooo … so I tried an eyes closed 10 footer on the third green …just missed but everyone thought my stroke was much better ….it was in fact a ‘stroke’.

On the fourth hole I had a 40 – 45 footer from the back of the green … straight downhill with ~ 8 feet of break …. a sure 3 or 4 putt situation for me . I was encouraged to try it with my eyes closed which I did . Attached are a series of photos caught by the roving cameraman retained for the event … watching the putt about half way to the hole after opening my eyes , the rest of our group watching in great anticipation from the front of the green before the putt was struck and , after miraculously holing it , the after celebration with Carl who then pronounced me the Stevie Wonder of putting .

The miracle did not end ….I went on to hole a couple of 5-10 footers thereafter [ which I rarely do ] although missed a couple 3-4 footers in the stretch . When the Stevie Wonder method was mentioned to The Walrus at lunch after play he said that it was a good idea / training method but usually does not last….his comment was quite prescient .

Unfortunately my field game was something only Ray Charles might have been proud of .

Had a great 2 days … the second day we were paired with Alan Doyle who , for those too young to remember or are trivia buffs , had a great amateur career and joined the PGA tour at age 47 … went on to 12 victories on the Senior Tour including back to back Senior U.S. opens …great guy …. has a very short slap shot swing which goes back to his hockey days . 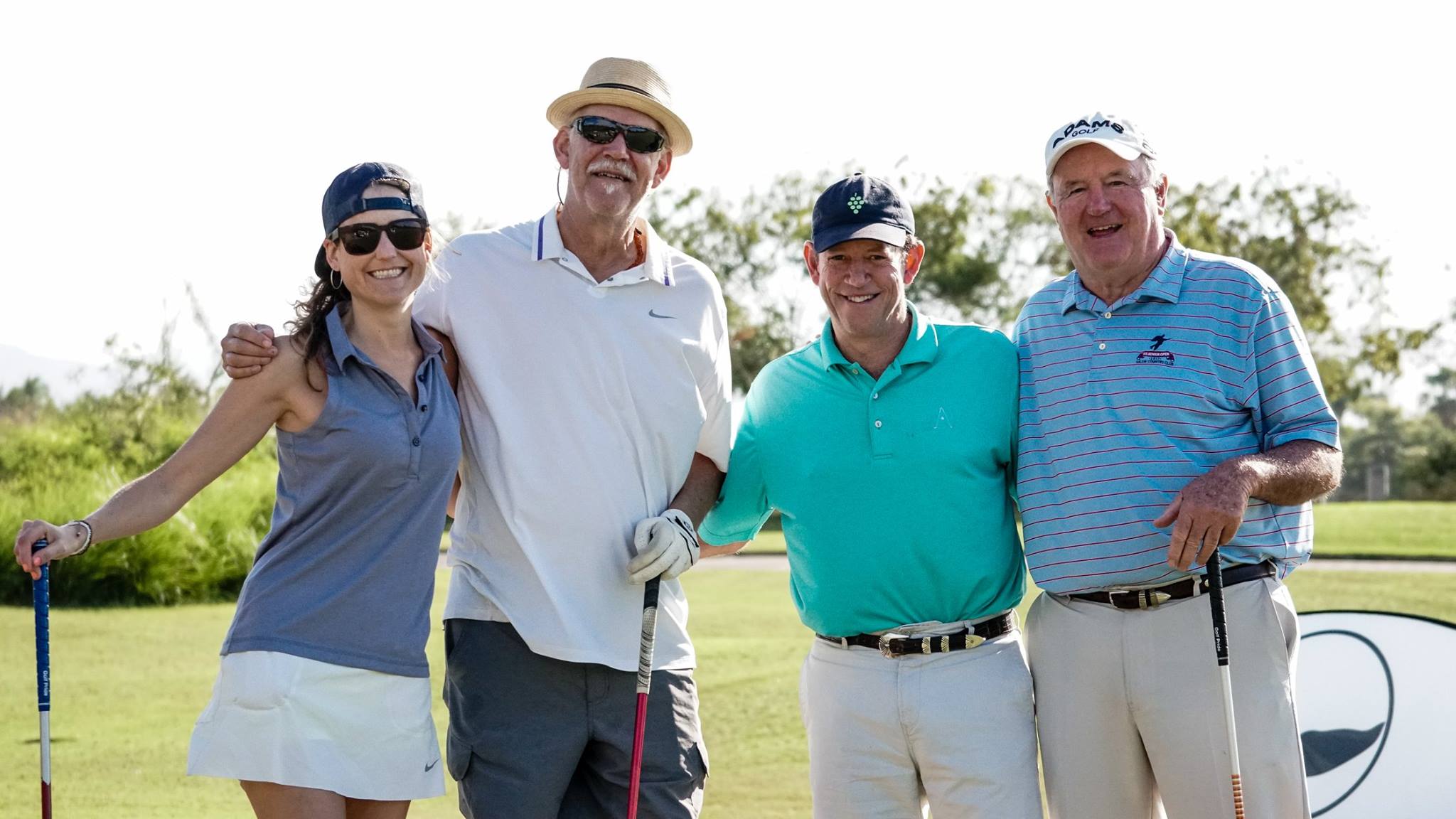 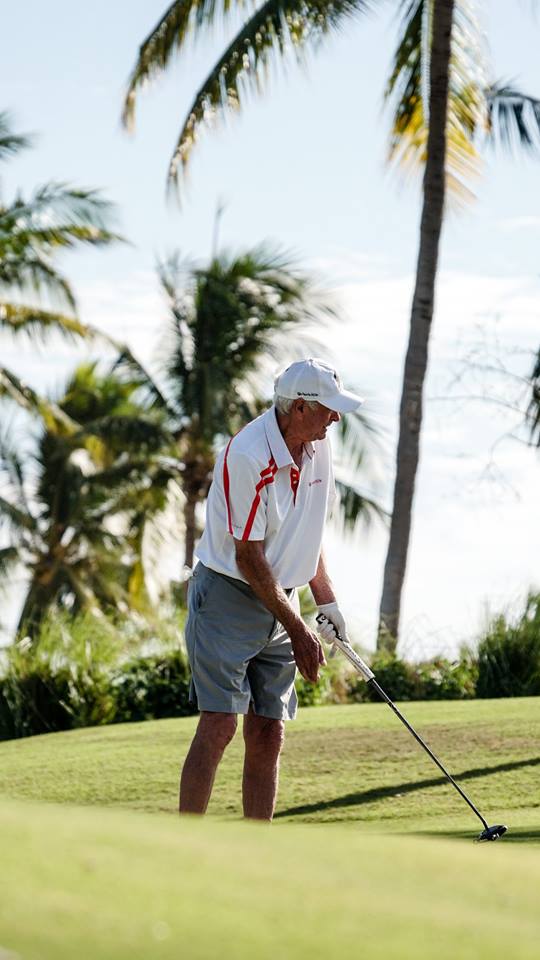 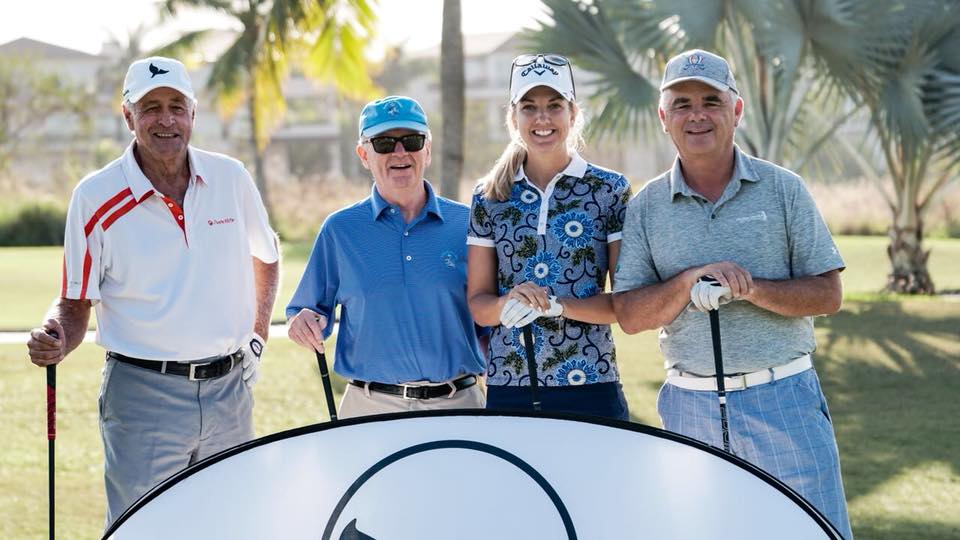 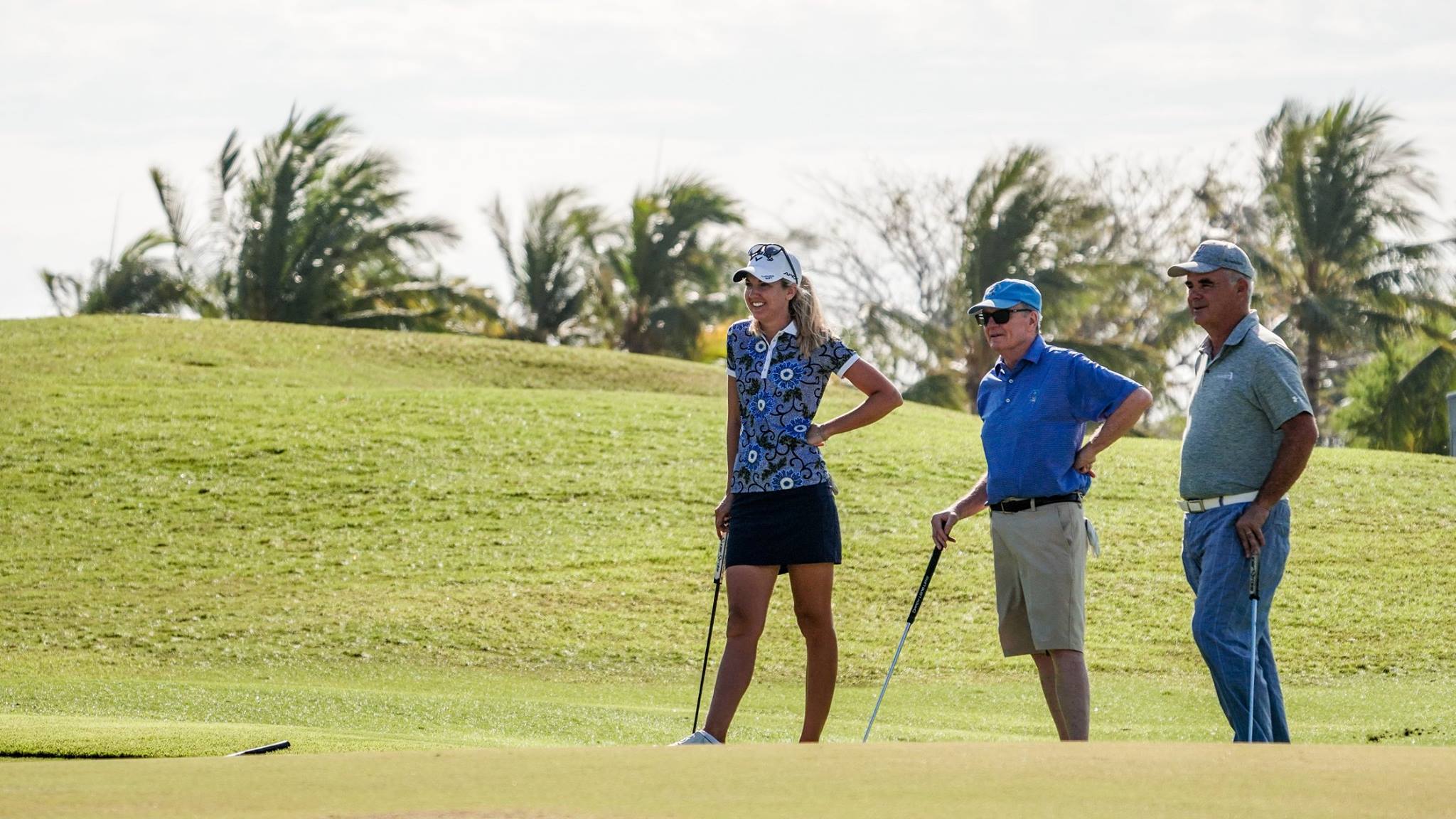 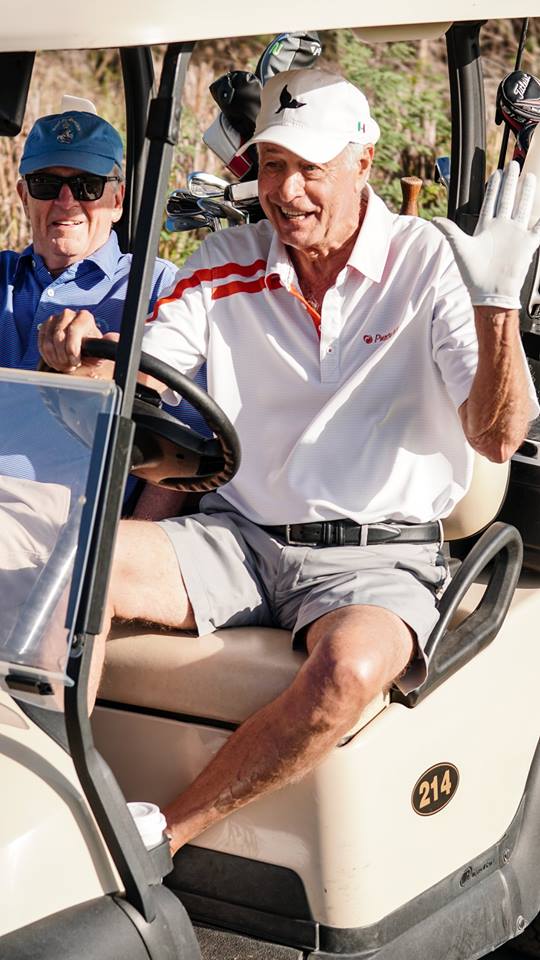 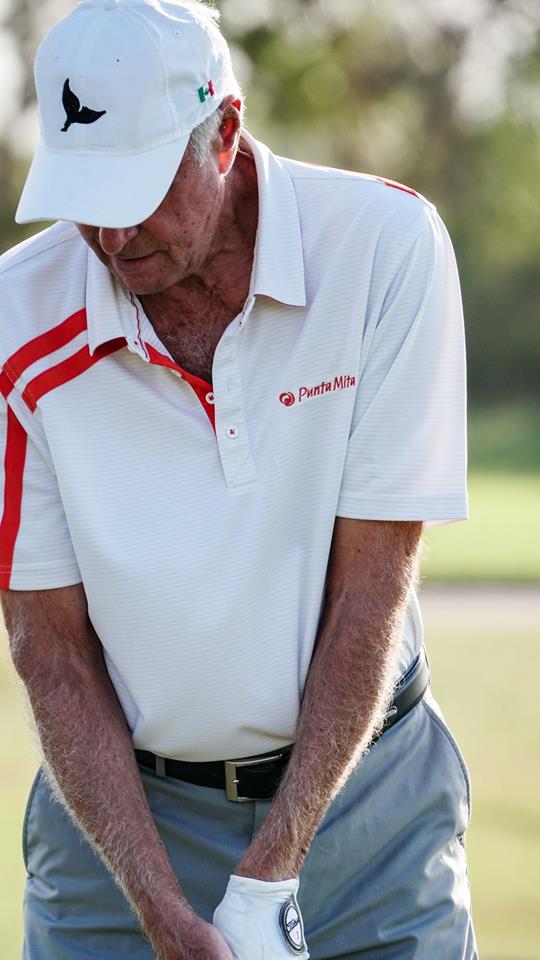 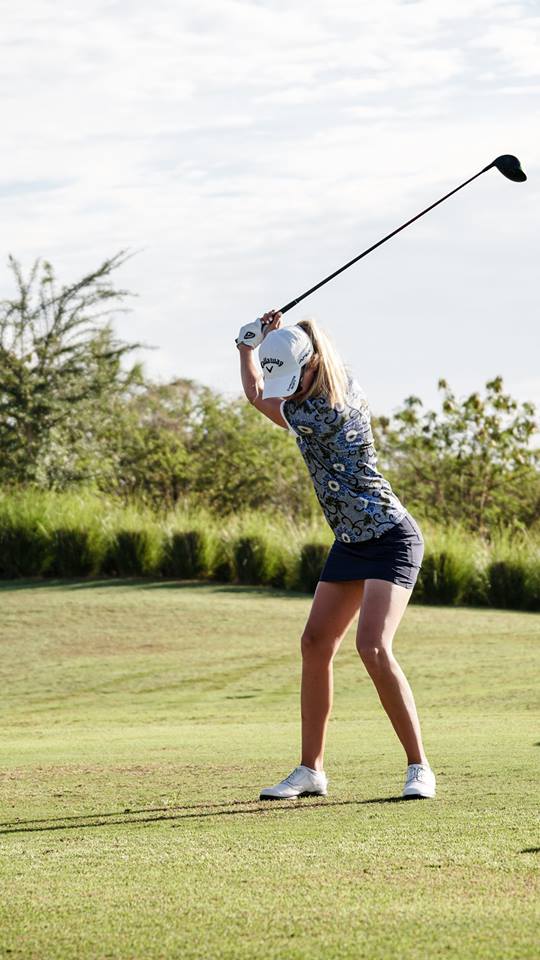 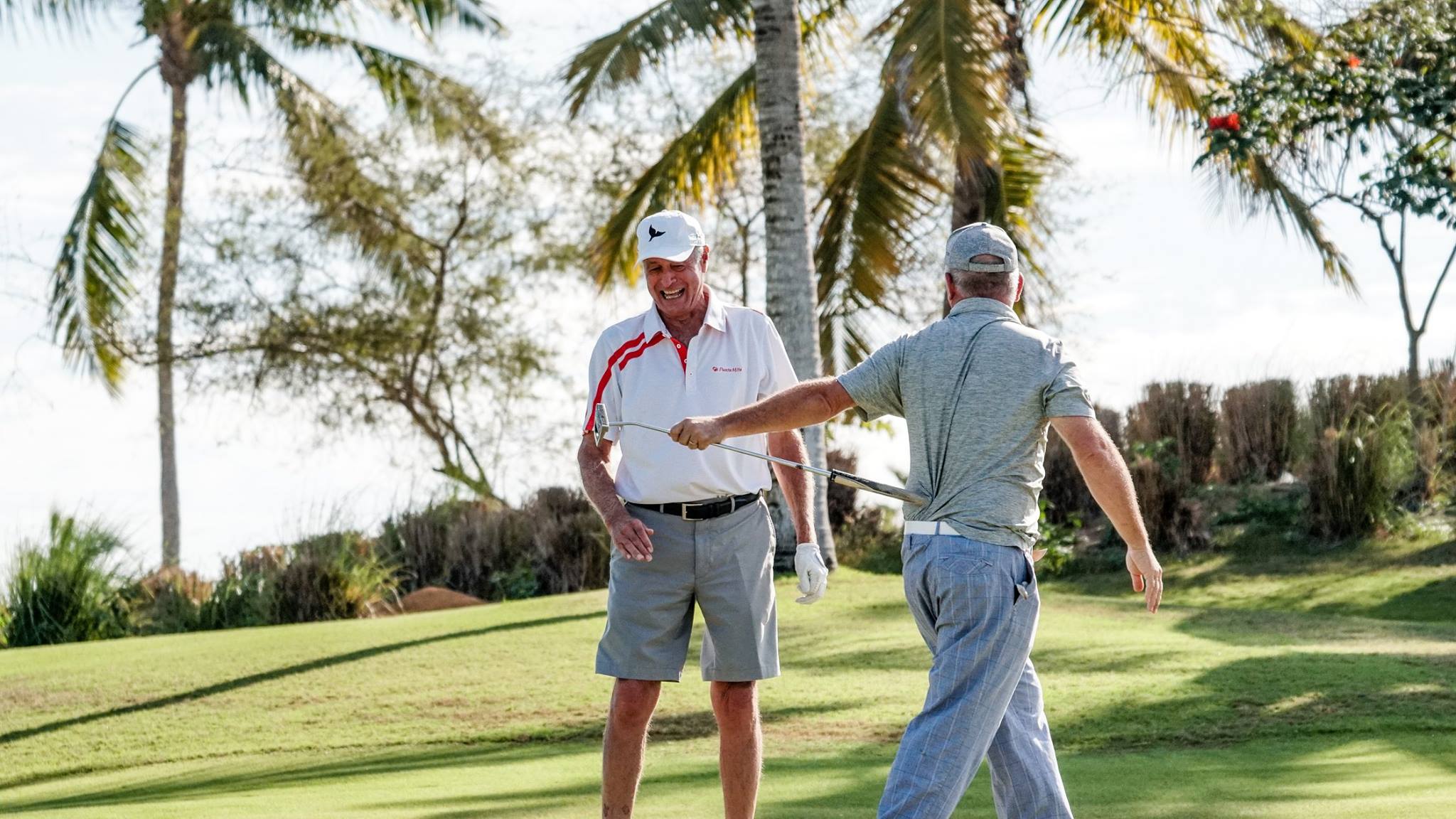 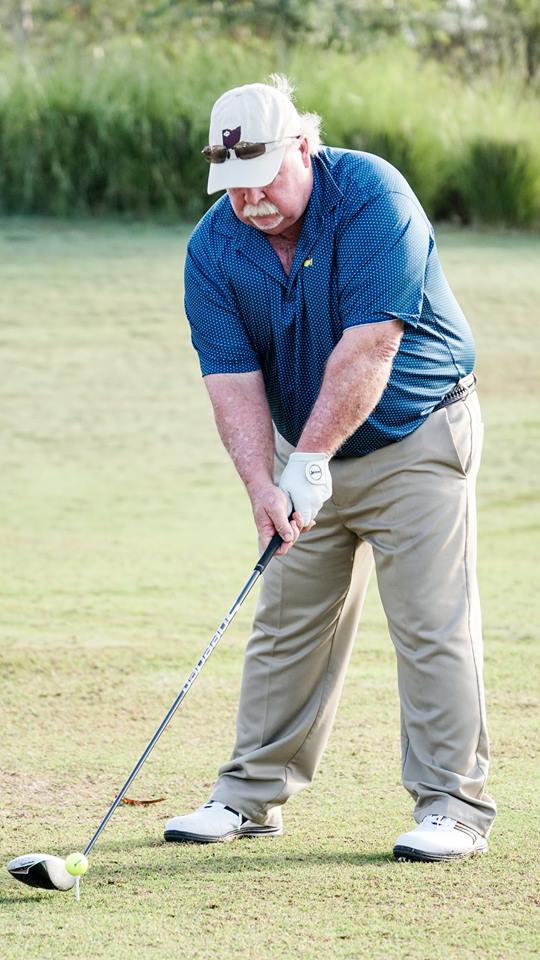 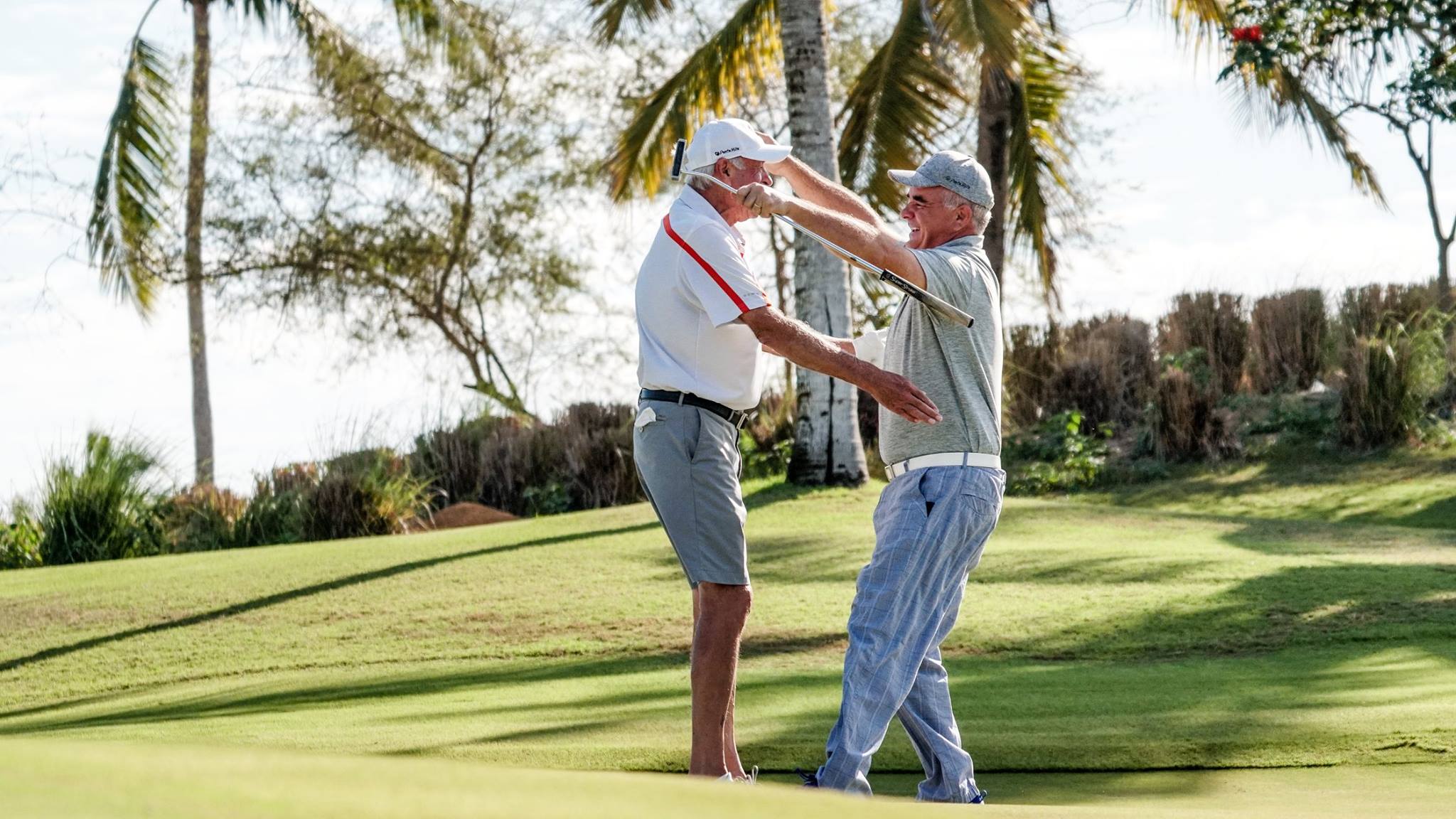