It was just on a year and a half that we crossed from the Pacific to the Carribean accepting a new role as VP Ops & Marketing for Mayakoba. (Www.mayakoba.com) After years as a General Manager of luxury hotels something different not your run of the mill job – promoting a luxury destination combined the asset a management for their 4 hotels – a whole new world. Would I miss the buzz I got out daily interactions with guests or leading a large team of employees ? Would I enjoy the asset management angle – numbers and more numbers ? What really were the secrets of destination marketing ? 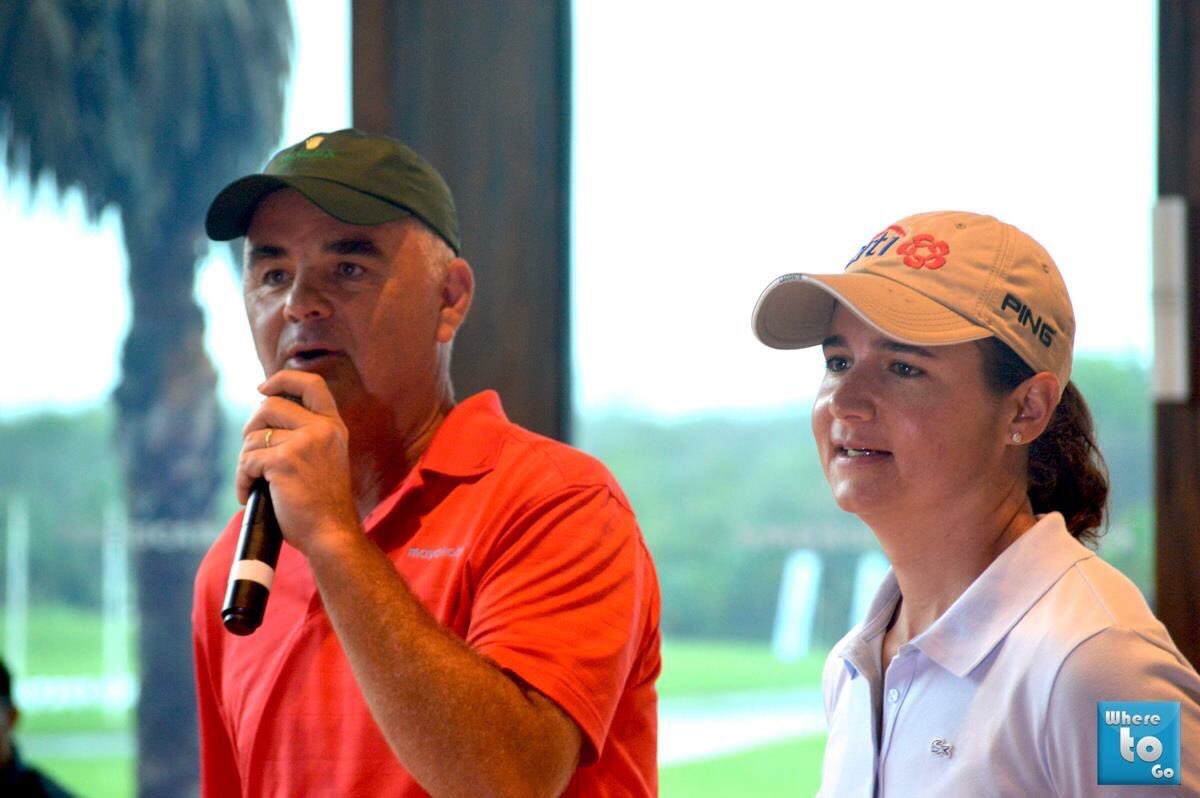 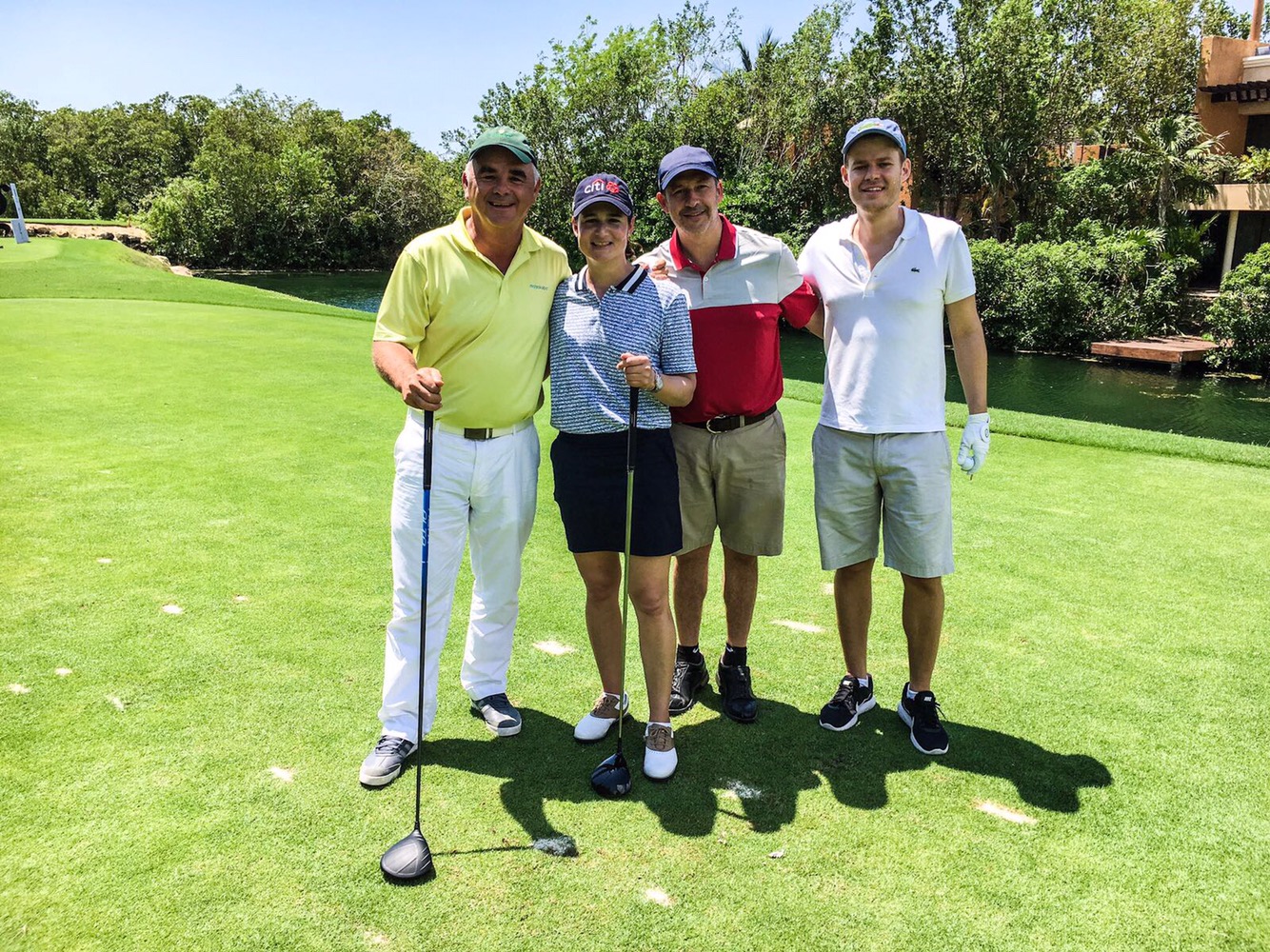 Today as we look back on the job done I am amazed to see what can be achieved in such a short span with a talented, cohesive team formed after a few months we created no less then 10 destination events such as Casar, Beer & St Food Fest, Food Wine & Golf amongst others as well as the Cooking School in El Pueblito our digital presence as a destination increased enormously, media exposure grew over 300% both in the US market as well as national market, growth on social media channels was over 50 YoY, we started a blog, a monthly newsletter, grew our database from 20,000 to over 150,000 to name some of the main KPIs. The team did all of this as we went through the whole process of a majority stake sale of the 4 hotels which took up a lot of my time – so even more kudos to my small team of Maile, Vero, Fabiola and Dalila with Chantal coming off the bench to support when needed and Stephanie in El Pueblito – thanks Angels.

Life in Riviera Maya was great – rich in content and with plenty of friends and family visiting us in Playa del Carmen. The touristic options are many from the ruins to cenotes and 5th Avenue the destination pretty much has it all with my favourite spot being Tulum where Sabine and I would spend many a Sunday dining on the beach at Be Tulum.

Today we depart with Mayakoba now with new majority owners and OHL now minor shareholders in the hotels and focusing on Cuidad Mayakoba an amazing project of 15000 homes and much more – I look forward to returning to see that take form. I leave a team capable of executing what was created for the destination certain they will do a fine job.

New friends were made, lessons learnt, golf games won and lost while not making much progress on my mission to get to single digits – stuck at 11!!!

We return home back to Punta Mita in a new role for the destination in charge of Marketing & Operations for Punta Mita we are thrilled and hope to be able to continue creating special moments for many. Stay tuned for more!

Thank you to my team of Charlie’s Angels 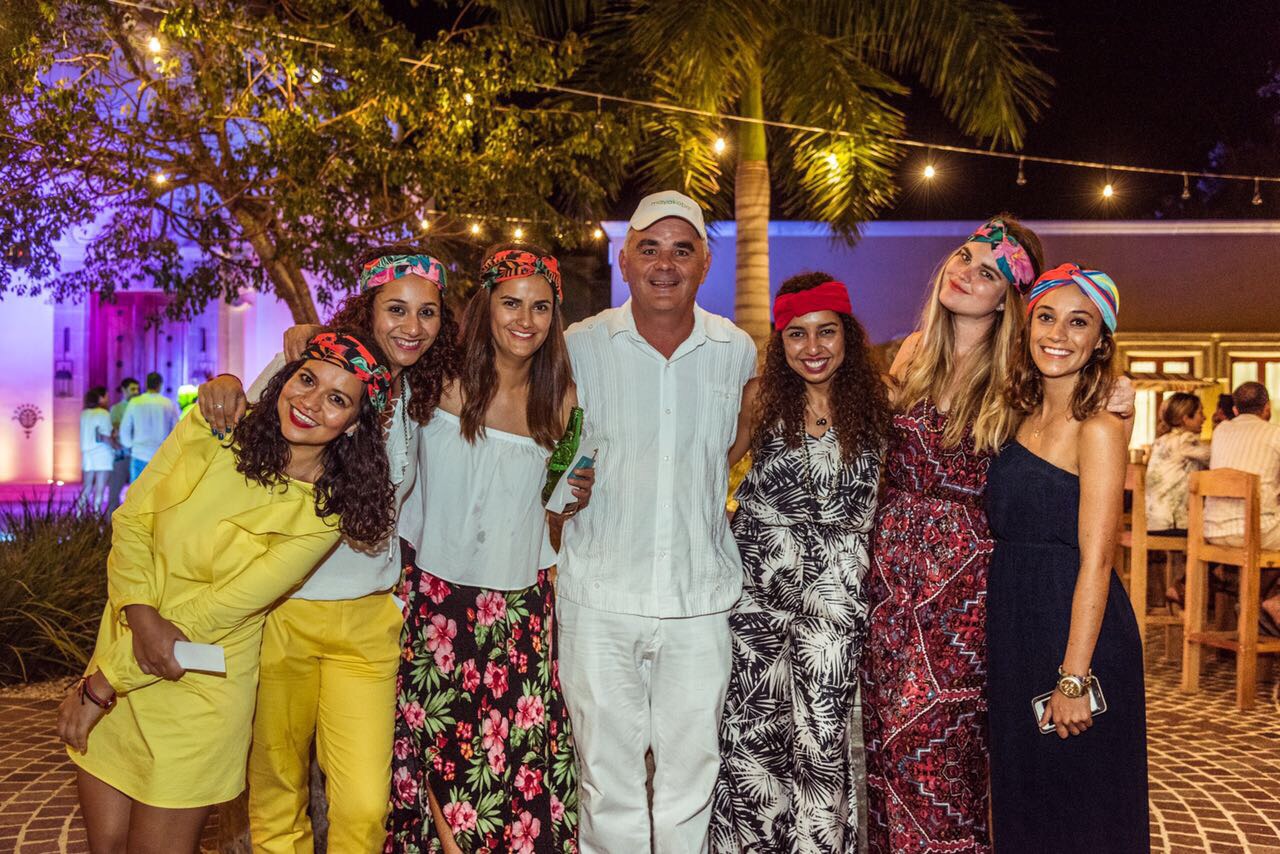