A cocktail for Golfers

On my recent trip to Paris I observed while lunching at Golf Club St Cloud a consistent number of these Orange pink refreshing looking drinks flow out to the terrace all afternoon. It was not until I played a round with my mate Jacques at Racing Club de France that I asked him what was in that drink. He explained that in France in the world of golf there is a cocktail which was invented by Rene Lacoste in 1967 and is known as the Golfers cocktail – asked for one at Café de Paris in Biarritz and can confirm the theory. “Chose”

A version with Gin called Le Truc is also an option 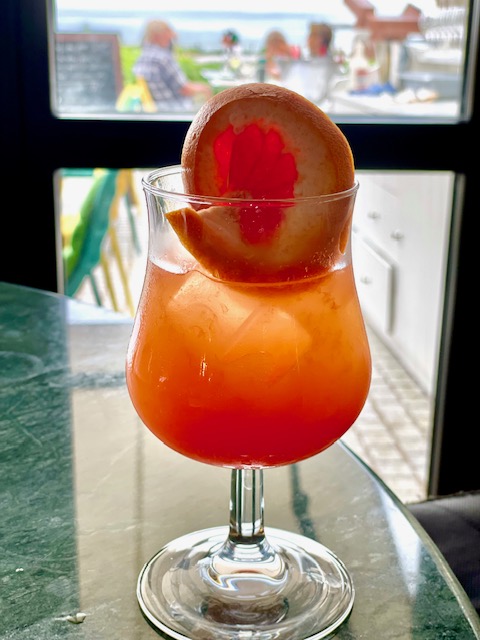